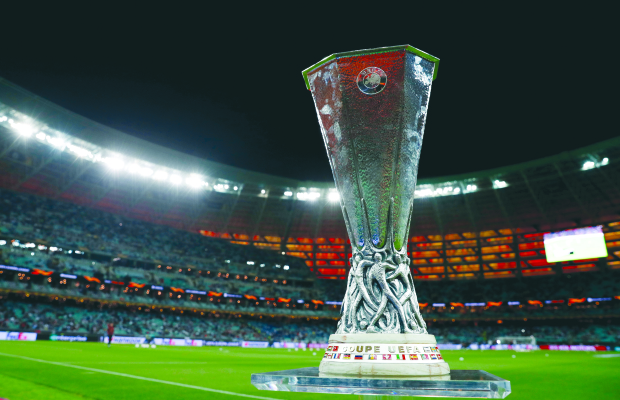 MANCHESTER: Uefa is being urged to prioritise domestic competitions in the wake of the coronavirus, with pressure growing for Euro 2020 to be postponed.

Representatives of European clubs and leagues will join national federations on an emergency video-conference call on Tuesday.

The 24-team Euro 2020 tournament, scheduled to be held in 12 countries from June 12-July 12, could be pushed back a year which would create a longer window for national leagues to finish their seasons.

Multiple sources have told Reuters that the meeting will hear demands that plans for the eventual resumption of play should focus on completing national leagues above concerns about the Champions League, Europa League and the Euro 2020 tournament.

The European Leagues body, which represents the national competitions, will be on the call and issued a statement on Friday saying “it is most essential that domestic competitions can be completed this season, to limit the negative impact for the entire football ecosystem.

“This crisis is also causing very serious sporting and financial consequences to all parties involved in the game. We are ready to cooperate with Uefa and other stakeholders to find common solutions to all these issues in a constructive way, including the international club competitions and Euro 2020.”

One football federation official said “all options are on the table” for the meeting and another source said those options include one-legged ties for the remainder of the Champions League and Europa League games to halve the fixture load.

The focus on completing domestic competitions reflects a concern that clubs throughout Europe will lose significant ticket and associated match-day revenue by not completing the season while still having to pay player salaries.

There is also the added complication that incomplete seasons would raise questions over qualification for next season’s Champions League and Europa League competitions, with eligible teams scheduled to begin qualifying matches from June 23.

Euro 2020 already faces the problem that the remaining qualifying playoffs for the tournament, with 16 nations battling for four places, are scheduled for March 26 and 31.

Fifa has recommended that all international games in that period be postponed.

Fifa have also said that the rules which normally oblige clubs to release players for national team matches will not apply for the up-coming international windows in March/April.

Several of the teams involved in those games have already asked for postponements and the matches would be not be viable without club co-operation. Uefa is expected to take a decision on or before Tuesday’s meeting.