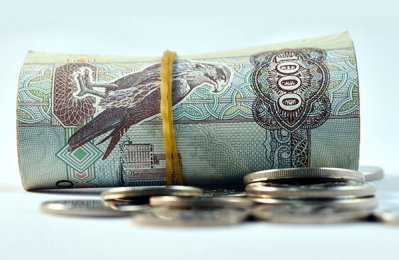 Fifty-one companies listed in the UAE capital markets are expected to pay Dh36.91 billion ($10 billion) in cash dividends for 2019, according to data released by these firms until March 23, a media report said.

Banks are the largest distributors of profits, with 11 Emirati banks reported to disburse up to Dh19 billion to their stockholders, which comprises 51.5 percent of the total dividends announced by the general assemblies of the 51 companies during their meetings in March, reported state news agency Wam.

The telecommunications sector came second with Dh8.5 billion in dividends, accounting for 23 pct of the total, with Etisalat offering Dh6.954 billion followed by du, Dh1.542 billion.

At the realty sector, cash dividends hit Dh3.3 billion, with consumer service companies paying out up to Dh2.61 billion. The remaining amount is shared by other sectors, including investment, financing, energy, medical services, insurance, hospitality, transport and logistics.