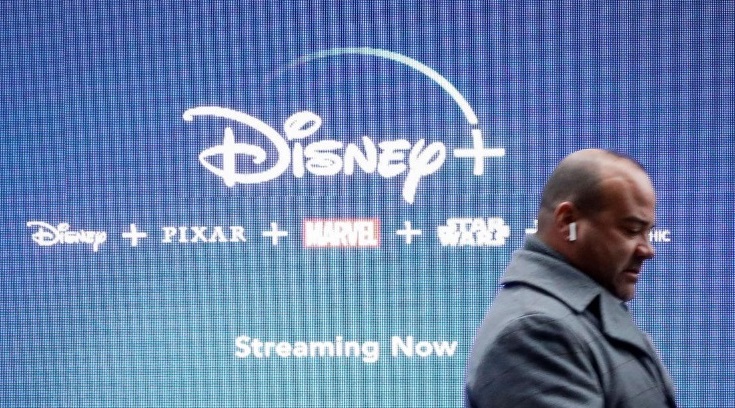 Disney+ original programming, including hit show ‘The Mandalorian’, will be available on OSN’s pay television and online streaming services in 17 regional markets, including Egypt, Lebanon, Saudi Arabia and UAE.

“We currently do not plan to launch Disney+ as a standalone service in the region in the near future,” Walt Disney regional lead Amit Malhotra said in a statement.

The deal is likely to intensify competition with the likes of Netflix, which has a strong regional presence.

OSN secured the exclusive Disney+ rights following a 2019 restructuring in which the company, with revenue of about $500 million a year, shed more than 60 percent of a workforce of 2,300.

“We have come out of a dark period,” Tillieux said.

He said he was confident in the business outlook for this year even though the company was no longer able to sell and promote products in shopping centres closed because of the coronavirus pandemic.

However, with more people staying home, pay television and online usage have surged and online sales have increased over the past two weeks, he said.

“We are pushing heavily on... digital,” Tillieux said.