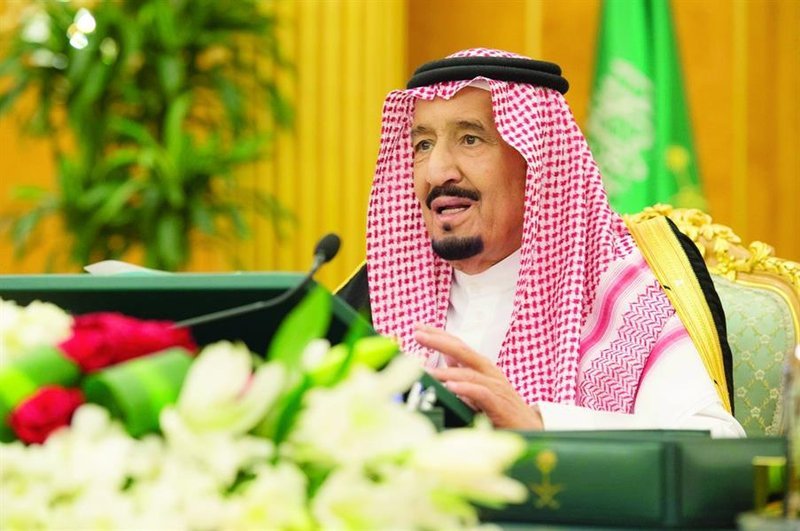 Another 47bn riyals has been set aside for the health sector, to be disbursed as needed to build capacity, he added.

In March, Saudi Arabia allocated 70bn riyals to support businesses and postponed some government fees and taxes. It said 9bn riyals would be disbursed to cover part of the wages of private sector workers to deter layoffs.

The kingdom reported 493 more cases of the novel coronavirus and six deaths on Wednesday to take its total to 5,862 with 79 deaths.

The number of infections in the region has risen steadily despite containment measures taken by several states including suspending passenger flights, imposing curfews and closing most public venues. The count in the six countries has surpassed 18,000 with some 128 deaths.

Several Gulf states have said there has been a growing number of infections among low income foreign workers who live in overcrowded housing. Millions of migrant workers, many from Asia, account for the bulk of the Gulf's labour force.

Saudi Arabia's education ministry said on Wednesday that more than 3,400 shuttered schools in the kingdom would be used to rehouse migrant workers from cramped accommodation.