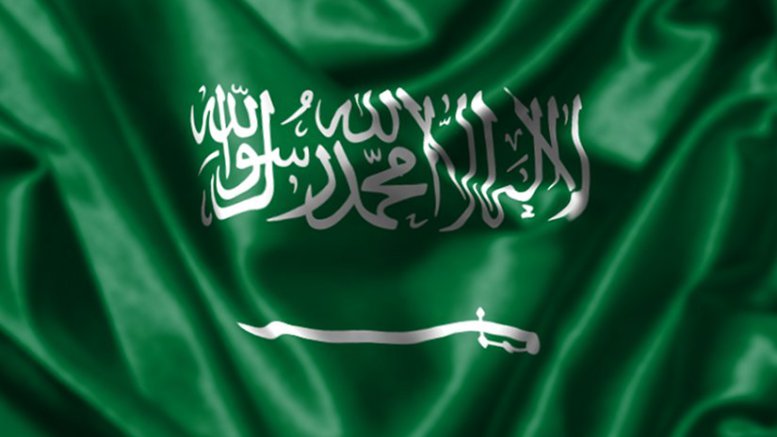 Riyadh: The powers of the powerful Commission for the Promotion of Virtue and Prevention of Vice, the religious police in Saudi Arabia have been limited and they have been banned from chasing, arresting or asking for the identity papers of anyone.

As per a new structure and set of regulations endorsed by the cabinet at its weekly meeting, the commission will not move into action themselves and will report suspicious cases to the police or the anti-drugs squads who will be fully in charge of all the measures including chasing, arresting, detaining and questioning suspects.

The role of the commission will be limited to promoting Islamic values and supporting the specialized anti-drugs agencies in the fight against drugs by explaining their negative effects on families and the community.

Commission members will carry out their tasks in markets and public places and will work within specific times scheduled by their centres.

According to the new regulations, every member must display prominently a badge that carries his name, position, centre, and official working hours.

Conditions for recruiting new members include a high education degree, competence to promote virtue and prevent vice, a good reputation and satisfactory behaviour.

The commission has often waded into controversy over its specific role and immense powers, following incidents, clashes and standoffs with Saudi citizens that triggered calls to reduce its prerogatives and hand them over to the police.

In February, a video clip that showed a girl being beaten up in front of the Nakheel Mall in the capital Riyadh sparked outrage in Saudi Arabia. The girl and her friend were reportedly walking near the mall when they had a 'bitter standoff' with members of the commission.