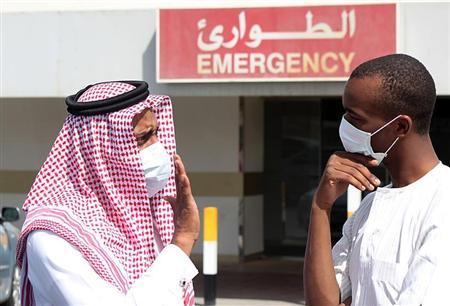 Field studies have shown that 38 per cent of MERS infections were caused due to proximity with camels. (Image for representational purpose only)

A 24-year-old Saudi national contracted the virus due to proximity to camels in the Governorate of Al-Hafoof.

Another 31-year-old expatriate was also diagnosed with the virus in Riyadh.

They are both in stable condition and have been kept in medical observation, reported local Arabic daily Sabq.

According to official statistics released by health authorities, more than 1280 people have been diagnosed with coronavirus over the past five years since 2010.

At least 550 patients have since died of the deadly disease.

Field studies have shown that 38 per cent of the infections were though proximity to camels and other sick people, while 33pc of the cases were contracted inside health facilities.