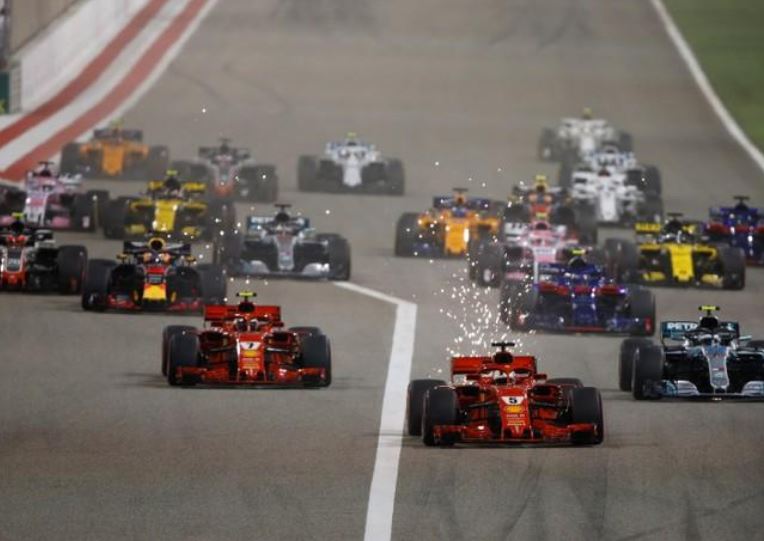 London: Bahrain Grand Prix could be held later this year in December, according to Formula One chairman and CEO Chase Carey.

Formula One hopes to start its delayed 2020 season in Austria in July without spectators before ending in the Gulf in December after races in Asia and the Americas, Carey said on Monday.

The French Grand Prix at Le Castellet in June was earlier cancelled, becoming the 10th race in what was to have been a record 22-round season starting in March to be hit by the COVID-19 pandemic.

“We are now increasingly confident with the progress of our plans to begin our season this summer,” said Carey in a statement.

“We’re targeting a start to racing in Europe through July, August and (the) beginning of September.

“I am extremely disappointed to tell you that we are unable to stage this year’s British Grand Prix in front of the fans at Silverstone,” said Silverstone managing director, Stuart Pringle, in a message to fans.

“It is abundantly clear given the current conditions in the country and the Government requirements in place now and for the foreseeable future, that a Grand Prix under normal conditions is just not going to be possible.

“Our obligations to protect the health and safety of everyone involved in preparing and delivering the event... means that this is the best, safest and only decision we could make.”