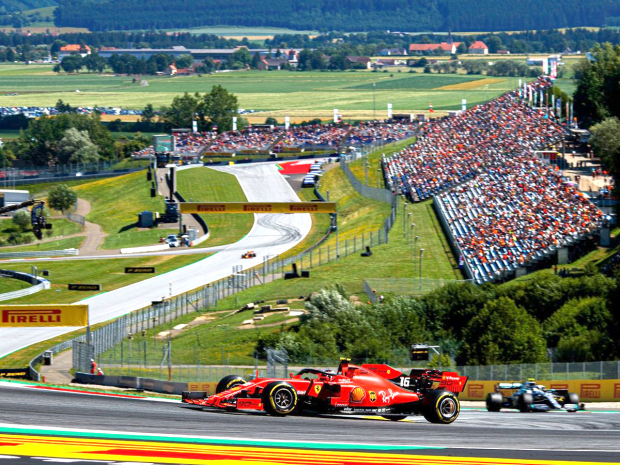 A two week quarantine is due to come into force in Britain for most arrivals in the country from June 8 but Formula One is set to be part of an exemption for elite sports events.

Barcelona’s Circuit de Catalunya will then host the Spanish Grand Prix on Aug. 16 to complete the triple-header before another break and then two more back-to-back races at Spa in Belgium and Italy’s Monza on Aug. 30 and Sept. 6.

“We are pleased to be able to set out our opening eight race calendar today and look forward to publishing our full calendar in the coming weeks,” said Formula One chairman Chase Carey in a statement.

Four races have been cancelled so far – Australia, Monaco, the Netherlands and France – while China, Azerbaijan, Canada and Vietnam are awaiting rescheduling. Races in Singapore, Russia, Japan, the United States, Mexico and Brazil remain uncertain.