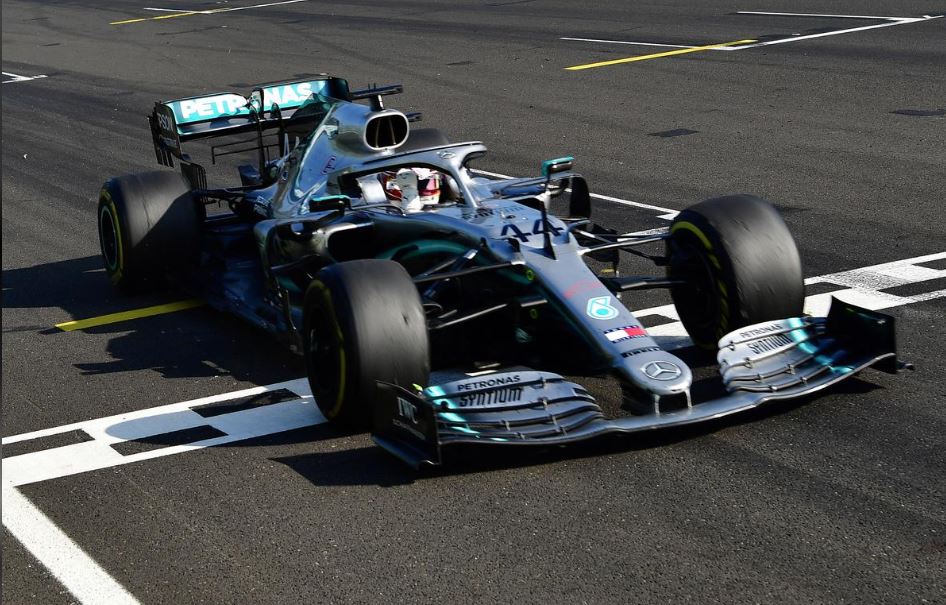 LONDON: Hungarian Grand Prix organisers have negotiated a year’s contract extension to 2027 to compensate for having to hold this year’s Formula One race without spectators due to the Covid-19 pandemic.

Hungary is set to be the third race of a shortened season on July 19, after back-to-back grands prix behind closed doors in Austria.

Hungaroring CEO Zsolt Gyulay said there had been discussions with Formula One’s commercial rights holders Liberty Media about compensation for the lack of ticket revenues.

“We did our best during the discussions to get a good agreement both for the country and the sport even in these challenging times,” the official race website www.hungaroring.hu quoted him as saying. “We cannot say exact numbers, but (the) rights fee is a fragment of the one we pay in case of an open event. Furthermore, we have achieved an extension in our contract, so now it is valid until 2027 instead of 2026.”

Gyulay said the annual increase of the rights fee had also been reduced.

The Hungarian Grand Prix has been held every year since the first in 1986.

With Monaco cancelled this year, the Hungaroring near Budapest will be second after Italy’s Monza in the current list of longest uninterrupted runs on the F1 calendar.

Organisers said there had been discussions about holding two races in Hungary but Liberty had wanted to go to as many circuits as possible.