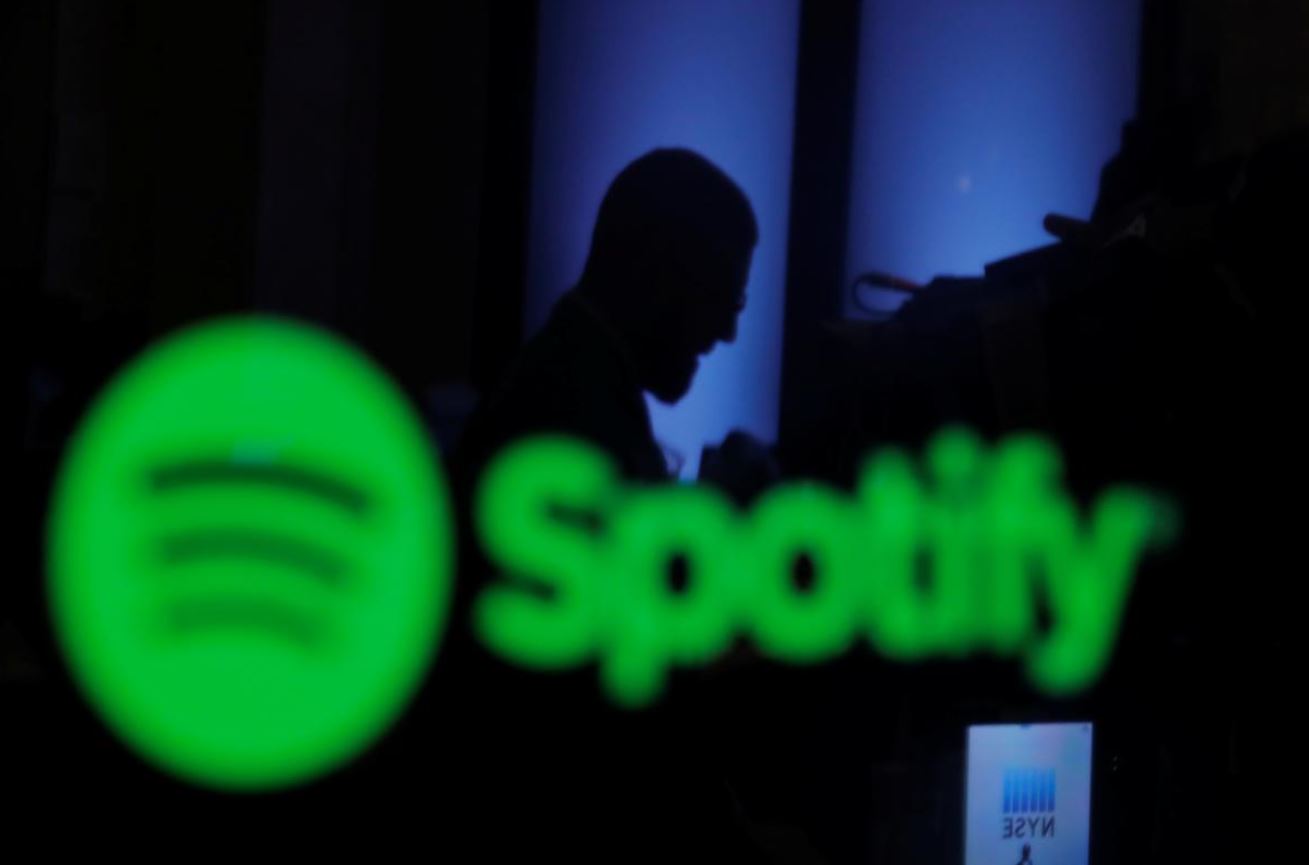 A trader is reflected in a computer screen displaying the Spotify brand before the company begins selling as a direct listing on the floor of the New York Stock Exchange in New York, U.S., April 3, 2018. REUTERS/Lucas Jackson

Podcasts featuring Batman, Wonder Woman and Superman will soon stream on Spotify as the Swedish music streaming company has signed a deal with AT&T Inc’s Warner Bros and DC Entertainment.

Warner and DC will produce and distribute an original slate of narrative scripted podcasts exclusively for the streaming service, Spotify Technology SA said in a statement bit.ly/2AN1uKu.

Financial terms of the deal were not disclosed. Spotify’s shares jumped 8.5% on the news.

The company said that 19% of its total monthly active users listened to podcasts in the first quarter, up sequentially from 16%.

Spotify’s push into podcasts has helped it drive subscription at a time when many are home-bound due to the coronavirus outbreak, Chief Executive Officer Daniel Ek had earlier said.

Spotify, which has more than 1 million podcasts on its platform, has been adding muscle to its podcast catalogue by inking several partnerships, including those with Joe Rogan and Kim Kardashian West.

The company has launched 78 original podcasts in the first quarter and is vying to become the Netflix of audio content. To add more shows, it has made several acquisitions last year, enabling it to outpace rival Apple Music