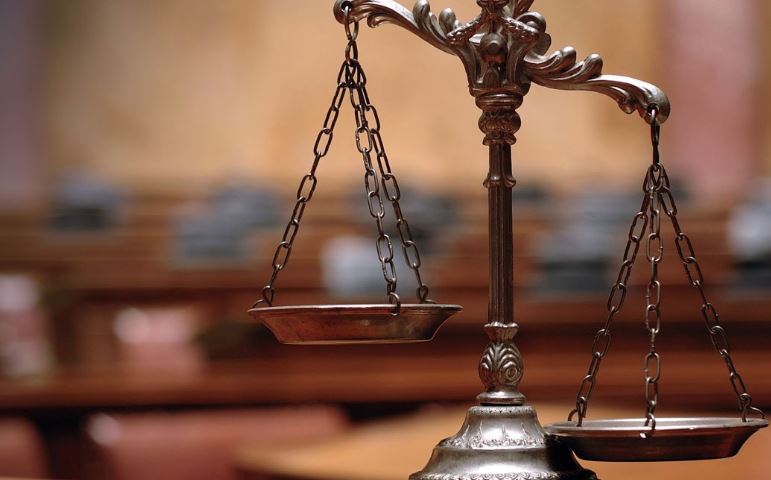 (Representational image)
A MAN described how he was paid a monthly “salary” to monitor the movements of policemen as part of plans to attack schools, banks and sports clubs in Bahrain. The information was provided in the trial of 39 people who are accused of being part of a major terrorist cell which allegedly planned to use explosively formed penetrators (EFPs) that can blast through armour, masonry and concrete targets .