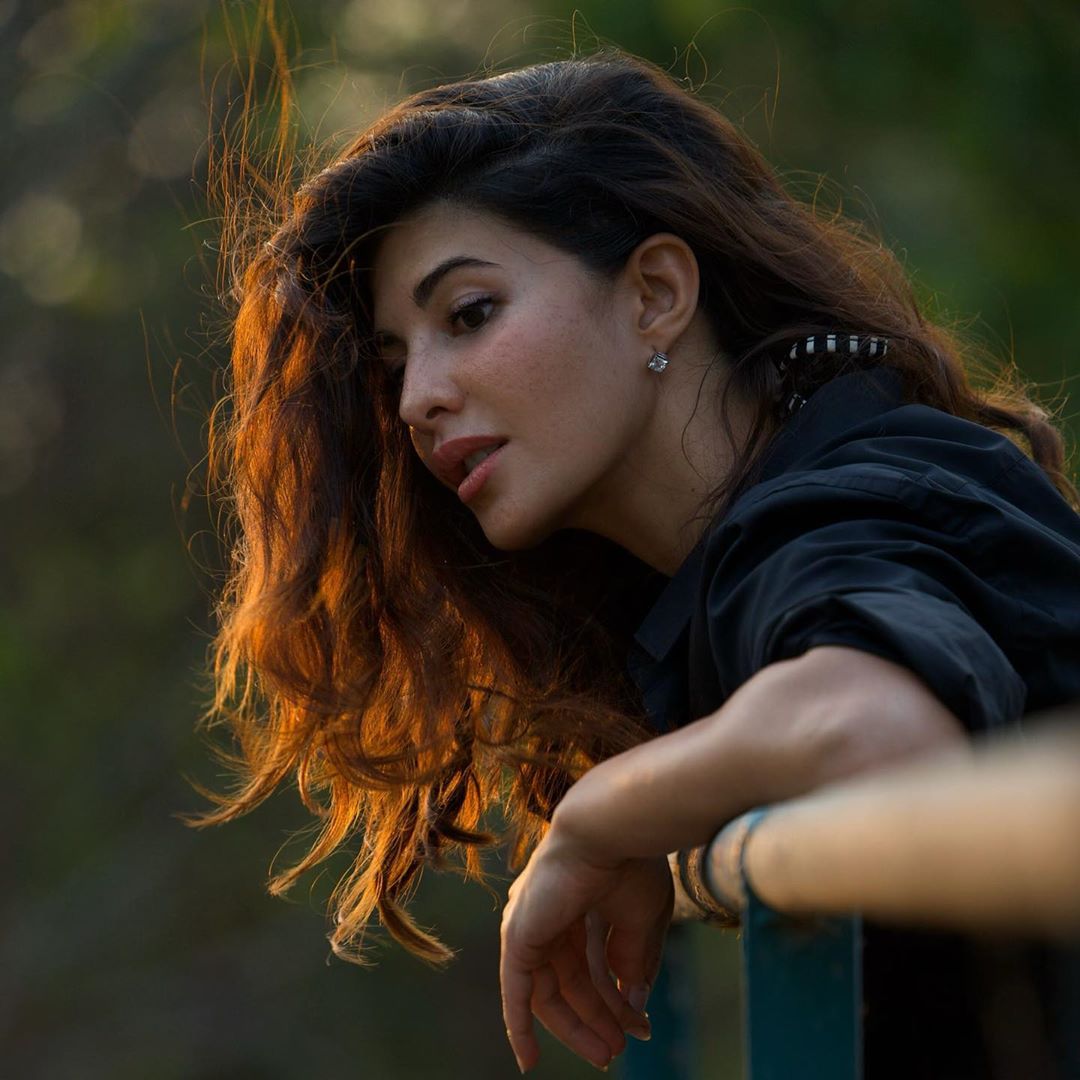 The actress adopted the Maharashtra — Pathardi and Sakur, on her birthday (August 11) as part of a three-year project during which she will provide food supplies to the malnourished inhabitants of these villages.

“This has been on my mind for a while now. It has also been a difficult year for everyone due to the ongoing pandemic. Some of us have been lucky, but a section of the society has been struggling even for basic necessities,” she said.

Ms Fernandez explained that around 1,550 people will be looked after as a part of the project and that people from the villages, including caregivers and children, will be screened for malnutrition.

The project also includes awareness sessions for the villagers.

"We plan to provide information and support to 150 women to enable them to take care of newborn babies, and seven frontline workers will be given training and on-the-job assistance.

"We plan to track the health of 20 families, who will be provided with the means to overcome malnutrition, and 20 women will receive support from conception till childbirth to ensure that they are healthy," she added.

"Also, 20 children will be treated for malnutrition, and 20 kitchen gardens will be set up in the villages.

"Giving back to society is something that my parents have taught me, and they were extremely supportive of this decision of mine.”

The actress said that she has started pre-production work for her new film 'Attack' adding that "Getting back to work will take some time, as everyone is still getting accustomed to the new normal, but hopefully, that will happen soon.”

The film reunites Ms Fernandez with John Abraham, with whom she had shared screen space in films like 'Housefull 2', 'Race 2' and 'Dishoom'.

“This pandemic has thrown off everyone’s schedule, so we will get to know about it once we have more clarity,” she said.