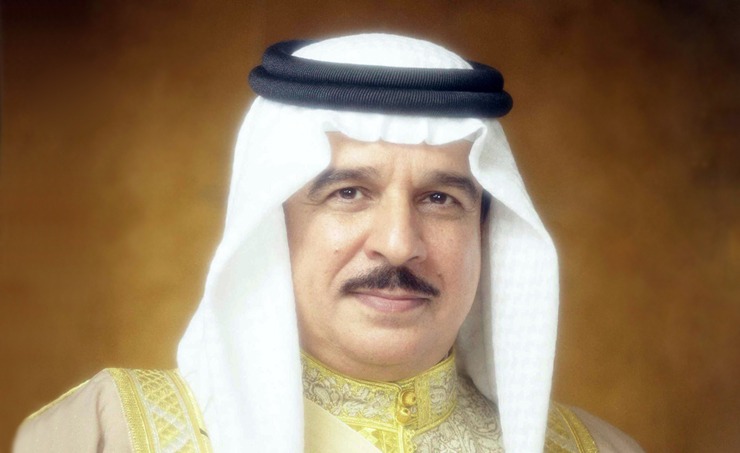 His Majesty King Hamad has ordered a three-day mourning period during which flags will be flown at half-mast in tribute to the Amir of Kuwait, Shaikh Sabah Al Ahmed Al Jaber Al Sabah, who died today. In a statement issued by the Royal Court, His Majesty paid homage to the Amir, hailing his prolific legacy in serving his country and people and advocating Arab and Islamic causes .