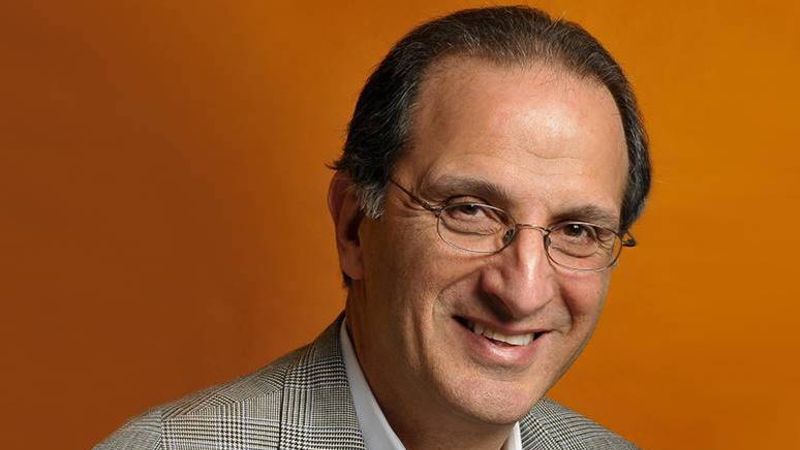 In the weeks following the signing of agreements between Israel, the UAE and Bahrain, I was struck by some of the commentary by Israeli and Palestinian writers and analysts. While the views expressed by each side were polar opposites and equally hyperbolic, they were both wildly wrong.

The Israelis were busy trying to convince themselves that this marked the “beginning of the end of the Israeli-Arab conflict” or the start of “a wave of Arab support that will bury the Palestinian issue, once and for all”, thus securing Israel’s role in a “new Middle East.” Meanwhile, Palestinian commentators using similarly exaggerated language were lamenting “the obliteration of the Palestinian issue”.

The issue of Palestine will remain very much alive as long as: The majority of the people living between the Jordan River and Mediterranean Sea are Palestinian Arabs; they are living either as second class citizens in a so-called “Jewish State” or under apartheid conditions in the West Bank, Gaza, and East Jerusalem; and millions of Palestinians living in exile are denied their legitimate right to their ancestral homes and properties.

Business will be conducted between Israelis and other Arabs and, in the post-Covid-19 era, tourism may one day flourish, but Israel will never be at peace until it ends its oppressive rule over the captive Palestinian people. Despite the wishful thinking of some Israeli commentators, to use the metaphors of the Palestinian poets, Palestinians will remain “a bone in Israel’s throat” or “a thorn in Israel’s side”.

Israel has long argued that the major problem they face has been that Arabs would not recognise their existence. In reality, the problem is that Israelis have never recognised the legitimate rights or existence of the indigenous people of the land they settled and claimed as their own.

When the earliest Zionist settlers were finally forced to acknowledge the existence of Arabs on the land, they spoke of them as “savages” or called them “Red Indians” who would need to be subdued or removed from the frontier to make way for a more worthy people who had a divine right to the land. This mindset has continued up until the present day – with tragic consequences.

Hundreds of thousands of Palestinians have been expelled from their homes and their valuable properties confiscated. Those who remained citizens of the new state of Israel were subjected to discriminatory laws that also took much of their land and denied them equal opportunity – treating them as “strangers” at home. They now number two million souls. And in the six decades since Israel seized the rest of Palestine, the almost five million now living under a humiliating and oppressive occupation or strangled by military rule have been reduced to a dependency needing outside aid or the whim of the occupier to survive.

In the West Bank, Israel put in place the same practices they used to control their own Palestinian citizens. They seized control of land around Arab populated areas. Some areas were reserved as “green spaces” or as “military zones” – only to be turned over to settlers in an effort to Judaize the territories. This has severely impacted the ability of the Palestinians to develop their economy, forcing them to live in increasingly congested and impoverished villages, and vulnerable to arbitrary military decrees or harassment by official or settler violence.

Today, Israel has full control of over 60 per cent of West Bank land and there are over 650,000 settlers living in colonies in the territories connected by secure roads to one another and pre-1967 Israel.

Despite pronouncements to the contrary, the Israeli leadership never accepted the Palestinians’ right to establish a truly independent sovereign state. Even during the Oslo period, settlement population in the West Bank doubled, as did land seizures. When the Israelis spoke of a Palestinian state, it was always a less than sovereign entity – lacking control over resources and without unimpeded access and egress.

What the new relationships may do is place some restraint on their behaviour. To secure the accord with the UAE, Israel was forced to suspend plans to formally annex parts of the West Bank. As our polling demonstrated, a major factor that turned a substantial number of Israelis against the annexation move was the stiff opposition from Jordan’s King Abdullah and the Emirati ultimatum. And while six in 10 Emiratis said they were supportive of their government’s initiative to trade normalisation for no annexation, 77pc of Emiratis and Jordanians both said that if Israel reneged in the future, “all efforts at co-operation with Israel should come to an end”. Instead of a wave, Israel may find itself on a short leash.

We are now on the long and painful road to a one-state solution. Israel may not formally annex, but they are too deeply invested in the occupied lands to extricate themselves. And while the Palestinian Authority (PA) has become a dependency, Israel too has become dependent on Palestinian labour and on the co-operation of the PA in security and administrative matters. Israel can push, but just so far. The day will come when the demographics, the inequality, and the continued oppression force a reckoning. Palestinians, as a majority, will demand equal rights and justice. It may come as a slow and steady process or after an eruption of mass protest. But it will come.