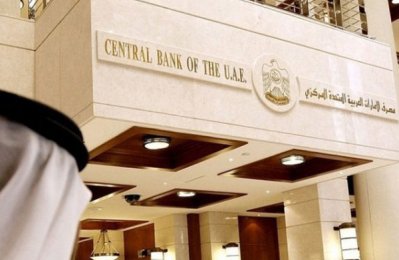 Credit facilities provided by UAE banks to non-resident clients rose by AED17.5 billion ($4.7 billion) over the first eight months of the year, a media report said.

According to the apex bank's figures, UAE national banks provided the largest share of these loans, around AED148.7 billion, while foreign banks' share in the cumulative balance of loans declined to AED34.8 billion by the end of August.