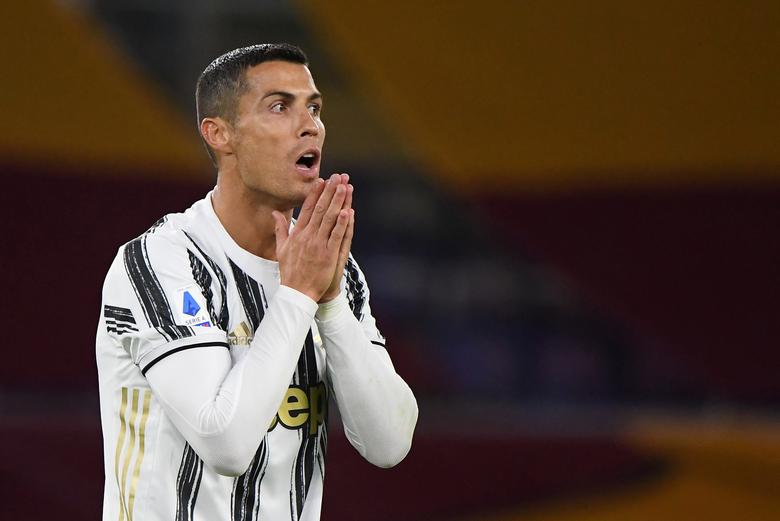 Cristiano Ronaldo has been left out of the Juventus squad for the Champions League match at home to Barcelona later on Wednesday, two weeks after first testing positive for Covid-19.

The Portuguese had been hoping to return in time for Wednesday’s match and, although there was no official comment on his condition, he was not included in the squad announced by Juventus coach Andrea Pirlo.

Ronaldo himself posted a picture of himself on Instagram with the message: “Feeling good and healthy.”

The match would have been the first time he faced his personal rival Lionel Messi since Ronaldo left Real Madrid in 2018.