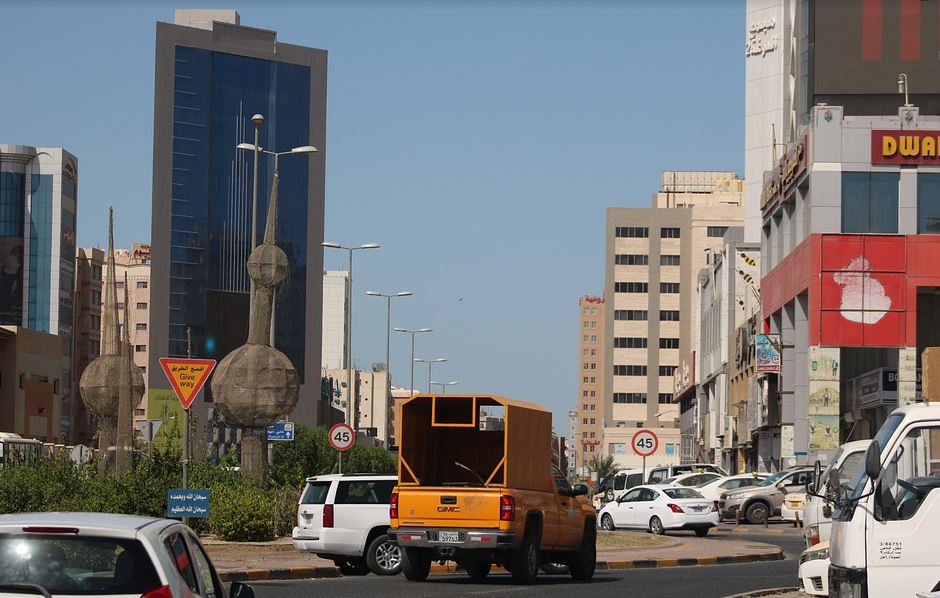 Kuwait City: Kuwait local media has revealed that around 13,000 expatriates have been deported in the past 10 months over their involvement in various offences.

Some of the deportees, who belonged to various nationalities, were sent home in a step dictated to protect the country's public interests, Al Qabas newspaper said, citing security sources.

The percentage of deportees expelled upon court rulings related to criminal and misdeameanour cases was 90 per cent while the remaining 10 per cent were deported in response to administrative orders, they said.

More than 900 expatriate men and women are being kept in Kuwait’s Deportation Prison and their deportation will take place in a “matter of time”, sources revealed.

Around 40,000 expatriates were deported last year and 34,000 in 2018, according to the same sources, who added that the low figures this year are due to measures taken to curb the spread of the new coronavirus.