Her name was first out of the hat after correctly naming His Majesty King Hamad’s representative for humanitarian work and youth affairs and Supreme Council for Youth and Sport chairman Shaikh Nasser bin Hamad Al Khalifa as the Bahraini royal and sporting hero who founded the national cycling team. 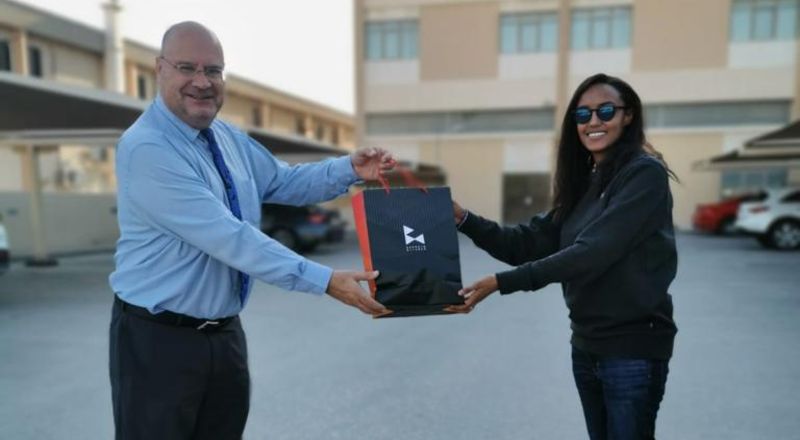 The runners-up prize of a cool pair of stunning racing shades went to Amylee Healey.

There were also a host of other memorabilia prizes, with Alban Sequeira and Samuel Micah Barcelona picking up polo shirts, Sherebanu Bawaadam and Zahida Bibi taking home podium caps and Jackson George and Subhash Subramanian now drinking their morning coffee from a branded mug.

The prizes will have huge collector value too as McLaren, the British super car maker and F1 team, has concluded its title partnership of the cycling team to concentrate on four-wheel racing.

Talks are already taking place with regards to a title name successor and, whatever the future holds, the team will continue to embody the founder’s passion for sport and cycling, plus his desire to encourage and inspire future generations to be active. 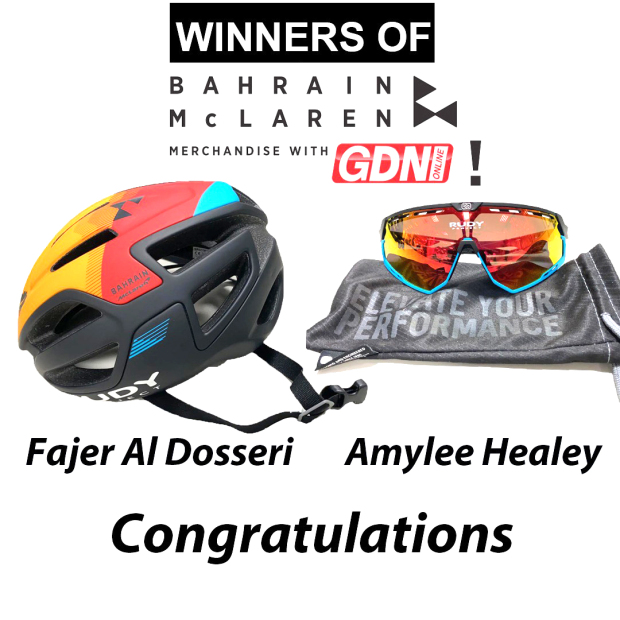