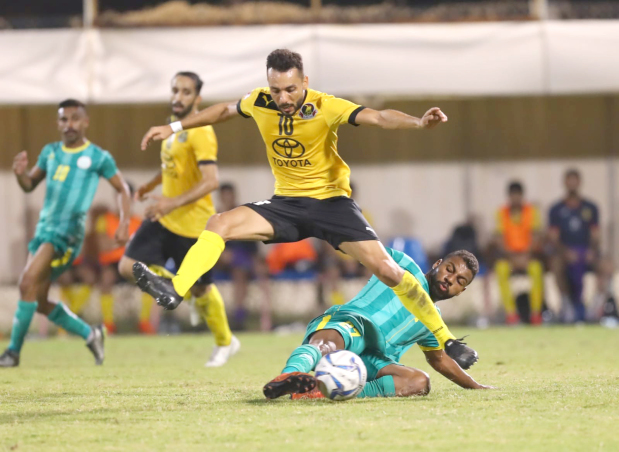 Breto was the star netting a hat-trick while Nader scored the fourth goal, sealing the victory for Isa Town.

In another match, Manama edged past Al Hala 2-1.

In two other matches of the third round, Sitra beat Al Tadhamun 2-1 while Al Malkiya stunned Al Ahli 4-1.

The Bahrain Football Association Cup will resume in March next year, while the Nasser bin Hamad Premier League and the Second Division championship will kick-off on December 1.