Shaikh Nasser with the winners 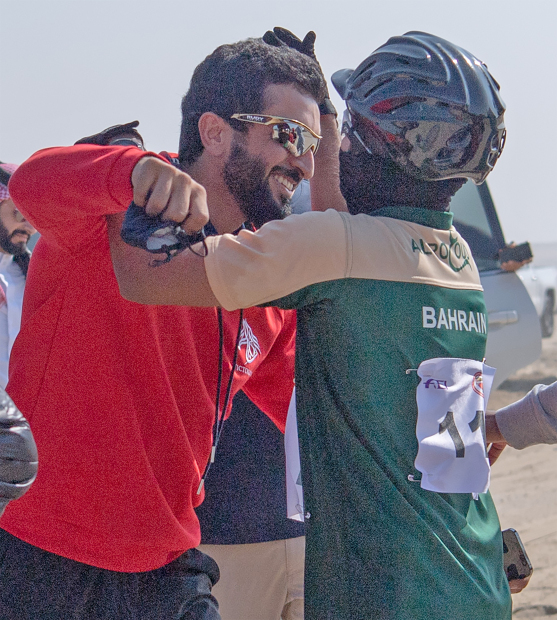 Action from the race 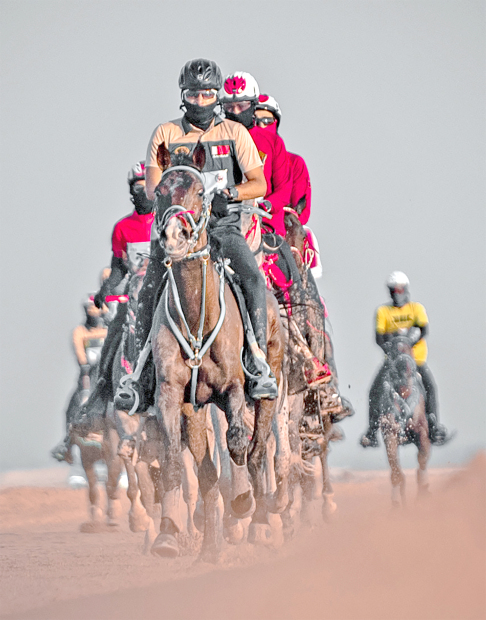 He also presented a memento to Manarat Al Bahrain chairman Mohammed Al Manaseer, who provided cash prizes to the riders who succeeded in finishing the four-stage race.

Manarat Al Bahrain presented a commemorative gift to the King’s representative, and hailed Breef’s outstanding organisation of the annual event.

Shaikh Nasser praised the performance of the Al Ra’ud team and its rider Al Hashemi who implemented the plan set by his coach and won the thrilling race, especially the fourth stage where the competition between the top three jockeys was at its highest level.

“The competitive level will boost all teams and riders who will take part in the much-awaited Shaikh Khalid bin Hamad Al Khalifa’s Cup,” said Shaikh Nasser. 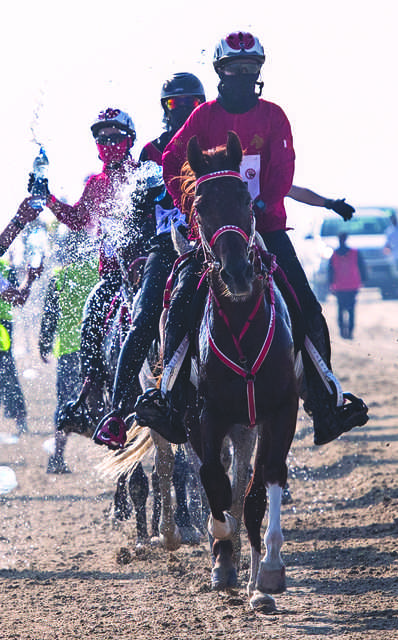