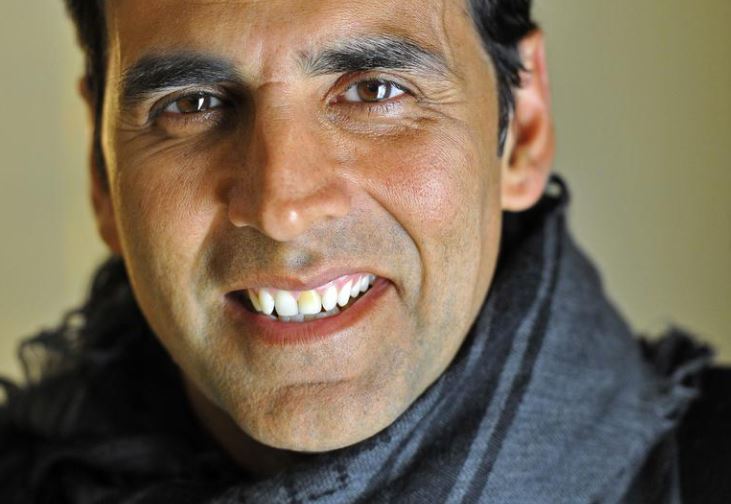 Bollywood actor Akshay Kumar poses for a portrait during a photocall at a hotel in central London March 25, 2011. REUTERS/Toby Melville/Files

Mumbai: Bollywood actor Akshay Kumar has announced a hike in his acting fees for the year 2022, Bollywood Hungama reported.

The actor, who has the year 2021 completely booked, decided to hike his acting fees due to excessive demand in the market.

“Over the last few months in the lockdown, Akshay Kumar has gradually hiked his fees from 99 crores to 108 crores and finally settled in on 117 crores for the films he signed recently," a source told Bollywood Hungama.

"Every producer wants to have Akshay on board, considering his low risk, low budget, and assured return model, leading to excessive demand in the market.

"For the films which are slated for a 2022 release, Akshay will charge a bomb of Rs 135 crores per film,” the source said adding that the upfront charging of fees will not act as a burden on his films.