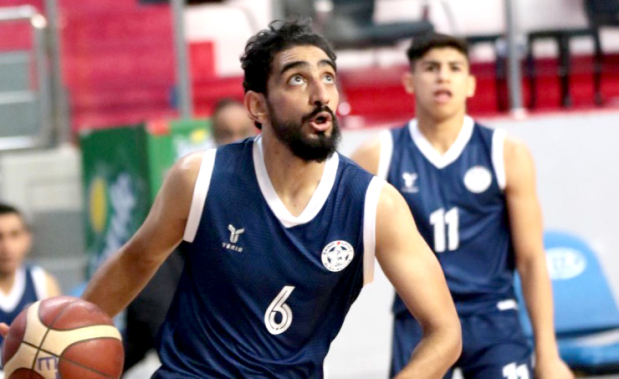 Najma, who had lost to defending champions Al Ahli last week, got off to a brisk start yesterday taking the first quarter 42-22 and staying ahead in the second (25-23) as they led by 22 points at half-time. The third quarter (37-26) put Najma further ahead as the game ended uneventfully.

Mohammed, who sank 11 three-pointers, also had five rebounds and three assists. He was supported by C J Giles, with 25 points and 28 rebounds, and Fadallah Abbas with 24 points, seven rebounds and 13 assists.

Marcel Jones was the top scorer for Ettihad with 40 points and 20 rebounds.

Yesterday’s victory in the seventh week game raised Najma’s points tally to 10 from six encounters while Ettihad continue on seven.

In the second game of the evening, Nuwaidrat claimed their third consecutive victory in the league seeing off Sitra 101-82.

A J John was the top scorer for the winners with 21 points, 19 rebounds and three assists. Murtadha Salman and Omran Yousif chipped in with 16 points each.

The seventh week’s games conclude this evening when Al Ahli clash with Samaheej at 5.30pm and Manama take on Muharraq at 7.45pm. Both games will be held at the Zain Arena in Um Al Hassam.