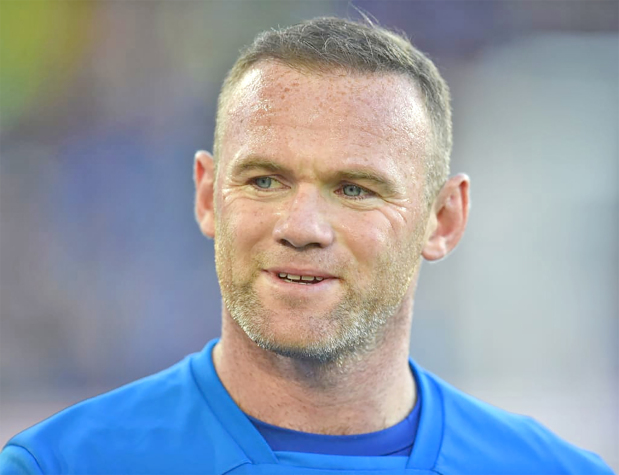 LONDON: Former Manchester United striker Wayne Rooney, regarded as one of the best English players of his generation, has called time on his illustrious playing career after being named yesterday as manager of second-tier side Derby County.

The struggling Championship club said in a statement that the 35-year-old had signed a two-and-a-half-year contract.

Rooney, who scored an all-time record 53 goals for England and is also Manchester United’s record scorer, joined Derby in a player-coach capacity a year ago from MLS side DC United and made 35 appearances for the club.

He had been interim manager at Derby since the club parted company with Dutchman Phillip Cocu in November.

Rooney began his playing career with boyhood club Everton, scoring his first goal in spectacular fashion as a 16-year-old against Arsenal. He became one of the country’s most iconic players, scoring 253 goals for United and winning five league titles and the Champions League. Rooney is also England’s most capped outfield player, with 120 international appearances.

“When I first arrived back in the UK I was completely blown away by the potential of Derby County,” Rooney said. “Despite other offers I knew instinctively Derby County was the place for me.”

Rooney follows Chelsea’s record goalscorer Frank Lampard in managing Derby. Although unlike Lampard who was close to taking the Midlands club up in 2019, his task will be to stop them falling in to the third tier after a poor season.

Derby are third from bottom although under Rooney’s interim watch they have improved, losing only two of their last nine league matches, registering five clean sheets.

“We are delighted to confirm the appointment of Wayne Rooney as our new manager,” Derby’s CEO Stephen Pearce said.

“Our recent upturn in results under Wayne was married together with some positive performances, notably the 2-0 home win over Swansea City and the 4-0 victory at Birmingham City.

“Those foundations have provided a platform for the club to build on in the second half of the season under Wayne’s guidance.”