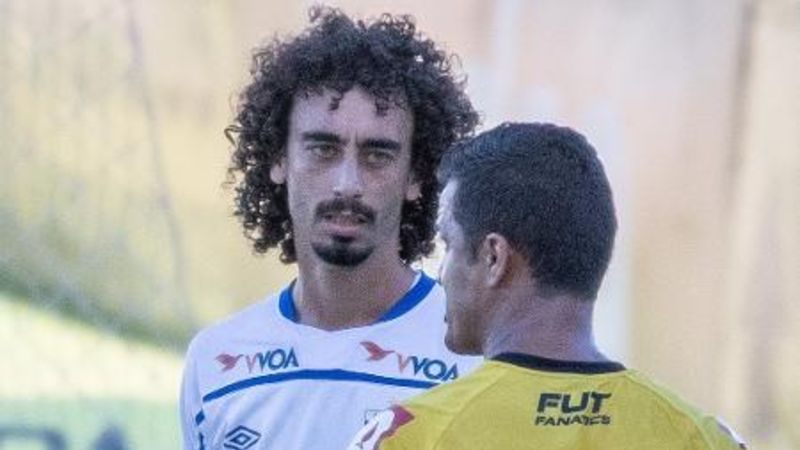 Brazil Serie B midfielder Valdivia was substituted at halftime during his team Avai's match against CSA on Saturday after his club were notified he had tested positive for Covid-19.

Avai said Valdivia had taken a test earlier on Saturday so that he could be cleared for the club's next fixture against Juventude on Tuesday.

But when the Brazilian Football Confederation (CBF) notified the club that he had tested positive, Saturday's game against CSA had already kicked off.

"At half time the CBF communicated... that Valdivia tested positive," Avai said in a statement adding that the player was asymptomatic.

"That is why Valdivia was substituted. The club is now reviewing his isolation and return."

Brazil reported 61,567 cases of the new coronavirus on Saturday, and 1,050 deaths, the fifth consecutive day with more than 1,000 fatalities, the Health Ministry said.