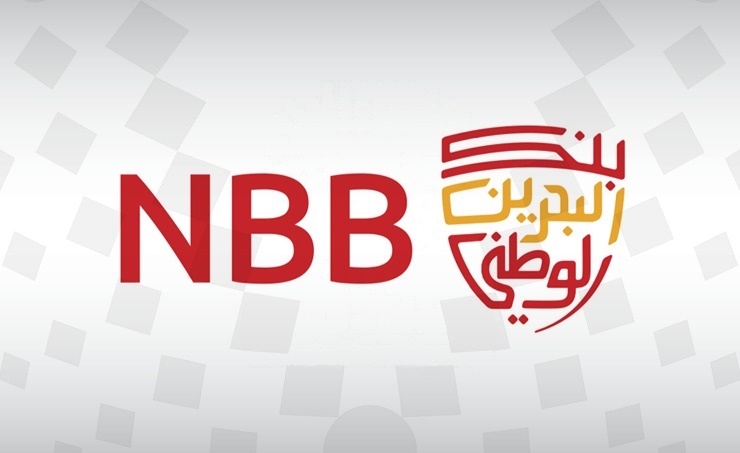 JERUSALEM: Israel’s two largest banks said yesterday they had reached agreements with the National Bank of Bahrain (NBB) that will allow their customers to carry out financial transactions and banking operations in both countries. Leumi said the lenders agreed to cooperate on a common banking platform to allow their customers in both countries to carry out transactions in areas such as trade, banking, clearing and investment, as well as for foreign currency and securities trading .