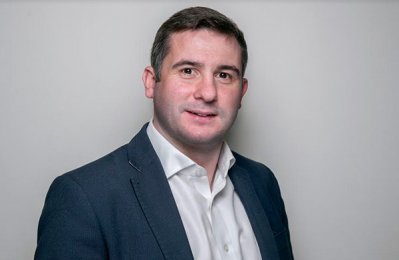 UK-based MRDS Group, a leader in oilfield and marine service, which was acquired by the Garrick Group last August, is set to open a 10,000-sq-ft workshop facility in Dubai this spring.

The company has investment to the tune of $800,000 since August 2020 in personnel and new service lines as well as the establishment of the Dubai entity.

The company is looking forward to a fruitful 2021 in the Middle East, following significant investment, development and commercial success in the latter part of 2020. Early highlights in the region have included well control equipment inspection and repair for a locally based European operator, which contributed to $700,000 of contract awards in the UAE during the fourth quarter (Q4) of 2020.

In addition, MRDS has announced a total $2.7 million worth of UK and international contract awards, which are due to commence early 2021 and include several newly-won drilling contractor clients.

Ian McGillivray, Managing Director said: “Despite the ever-shifting challenges of the past 10 months, I am delighted to report that MRDS has gone from strength to strength, with our fully Covid-compliant workshops constantly operating on a full-time basis, due to domestic and international client demand.

“2021 looks set to continue that trend with several major contract awards confirmed, in addition to current tendering activity across the Middle East, Europe and West Africa. The advent of our Asset Integrity service has already broadened our sector capabilities to include renewable energy, vessel maintenance and offshore decommissioning.”

With a growth strategy focused upon the UK and UAE, MRDS grew its headcount by 20% during Q4 2020. It plans to increase this by an additional 20% over the coming 12 months. – TradeArabia News Service