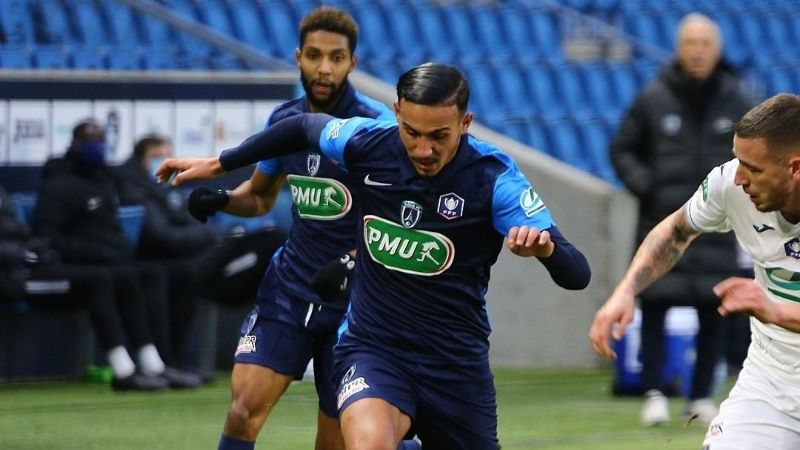 Paris FC have booked a spot in the round of 32 in the French Cup.

Bearing the emblem Victorious Bahrain, they edged past Le Havre 1-0, thanks to a goal by Martin eight minutes into the match.

“Many goals are achieved through the kingdom’s name on the shirt of Paris FC, one of the most prestigious clubs in France,” he said, indicating that he is keen to provide full support for the team to achieve the desired objectives.

He said the qualification confirms the prominent role the team plays, adding that this victory will motivate the team to continue its journey in the French Cup competition and achieve positive results in the next phase.