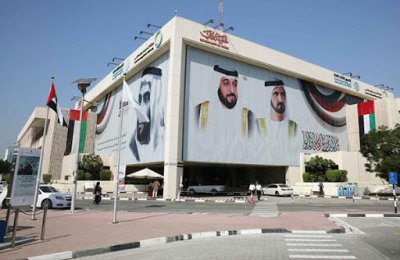 Dubai Electricity and Water Authority (Dewa) has announced plans for AED86 billion ($23.4 billion) worth of investments in the energy and water sectors over the next five years as it continues to develop world-class infrastructure across the emirate supported by assets worth over AED182 billion ($49.5 billion).
Dewa currently has 43 multi-stage flash (MSF) water desalination units with a total production capacity of 445 million imperial gallons per day (MIGD) of water at the D, E, G, K, L, and M-Stations.
It also has a sea water reverse osmosis (SWRO) plant with a production capacity of 25 MIGD. Dewa’s total production capacity of desalinated water is 470 MIGD.
The water desalination units are located at the Jebel Ali Power Plant and Desalination Complex, which is one of the main pillars that provides Dubai with reliable, efficient, and high-quality electricity and water services.
On the SWRO projects, the Dubai utility said it aims to boost its production capacity to 305 MIGD by 2030, reaching 41 per cent instead of its current share of five percent. The desalinated water production capacity will reach 750 MIGD in 2030.
SWRO desalination units require less energy than MSF, it added.
One of Dewa’s projects using this technology is at the Jebel Ali K-Station. The project, with a production capacity of 40 MIGD and investments worth AED897 million, is scheduled for operation in the first quarter.-TradeArabia News Service