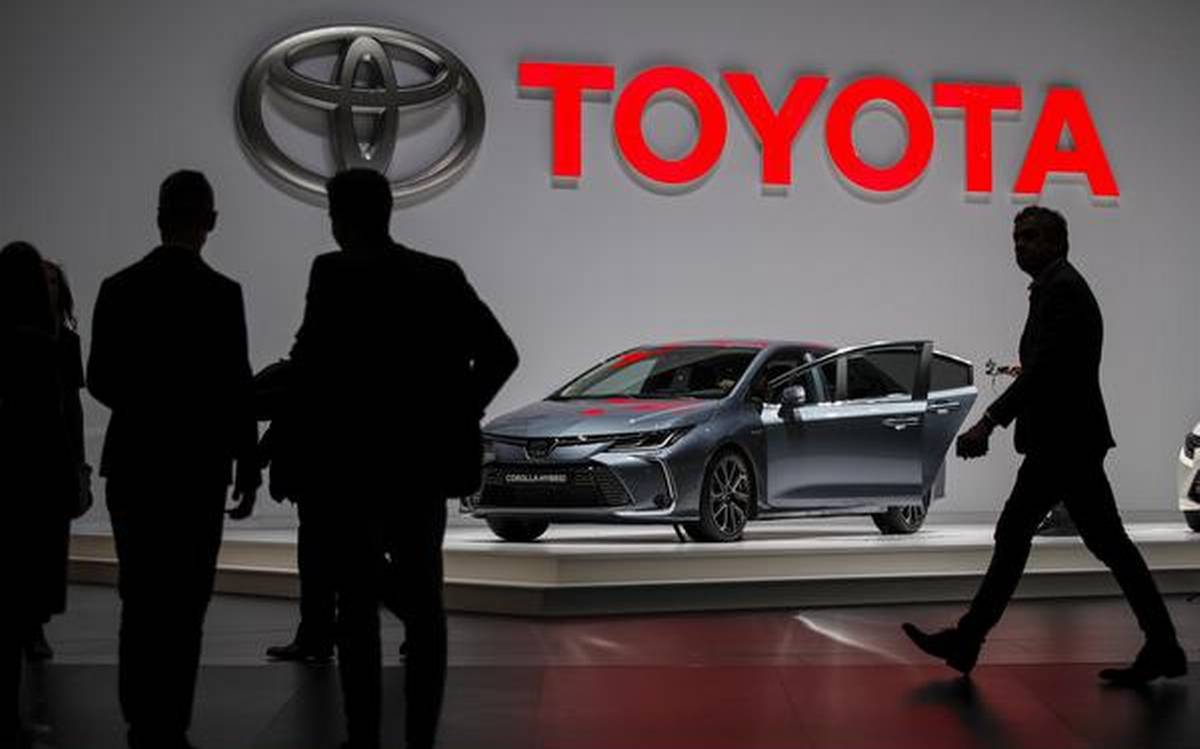 In the online presentation, dubbed “The Genesis”, Woven Planet executives provided few hints into specific features in the pipeline, but said a new assisted-driving system would be mounted on the company’s passenger cars by the end of this year.

The company also said it would be ready to unveil a fully self-driving prototype “in the near future”, without elaborating.

As traditional carmakers face competition from the likes of Apple, Amazon and Sony, Toyota is looking to marry Woven Planet’s Silicon Valley approach with its storied Toyota Production System manufacturing process to develop the next generation of cars.

Fully self-driven cars are still likely to be years away, but rival General Motors this month made a splash at the virtual Consumer Electronics Show with a fully-autonomous all-electric flying Cadillac concept.

Led by ex-Google roboticist James Kuffner, Woven Planet also says it has the advantage of scale in collecting data through the tens of millions of Toyota cars on the road worldwide.