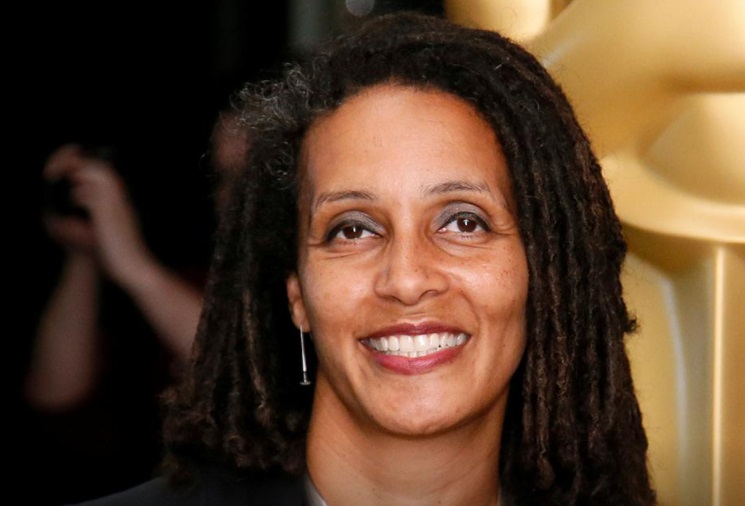 New York: Red carpets for the stars might not be rolled out in Park City, Utah, this year, but the 2021 is opening its doors to audiences globally with online premieres and virtual panels.

Like many other festivals, the main US showcase for independent film, founded by actor and director Robert Redford, has cancelled its in-person edition at the ski resort town due to the Covid-19 pandemic, presenting a digital version instead.

Smaller in size and length, it began on Thursday and runs until next Wednesday.

Films presented at the festival will include 72 features and 50 shorts.

Sundance is also putting on drive-in and other outdoor screenings in some US cities.

“The festival is coming from a place of needing to completely re-imagine and take the pieces we know are part of our essence, and build them into something different,” festival Director Tabitha Jackson told an online news conference.

She said submissions were only slightly down from previous years, mainly from US production.

“We also got films that were made in Covid, reflected in the subject matter or in the form. ... It’s been interesting for us to be able to be one of the first showcases for creativity that came through a pandemic or is being made in the midst of it.”

Film screenings include “Coda,” about a music-loving girl afraid to leave her deaf parents, and “Together Together,” starring “The Hangover” actor Ed Helms as a single man who hires a surrogate mother.

Tessa Thompson and Ruth Negga star in the racial drama “Passing” set in 1929 New York, while “How It Ends,” featuring Olivia Wilde, takes place on the last day on Earth. Documentary “The Sparks Brothers,” about the pop and rock music duo, is also on the list.

“It feels almost like a throwback to Sundance of the early ‘90s when ... Sundance was still fairly new and still proving itself and hadn’t been understood as a launching pad for larger titles. In a way ... it’s going back to its roots.”

Panels at the festival will include one about women in film featuring actors Halle Berry and Robin Wright.

Film festivals have had to postpone or rethink their editions, with September’s Toronto International Film Festival also streamed digitally.

Last year’s Cannes Film Festival was replaced with a pared-back edition of short films; the 2021 event has been delayed to July.

But Harris-Bridson said there are positive aspects to going virtual.

“It gives a much larger opportunity to the public to see the films,” she said.