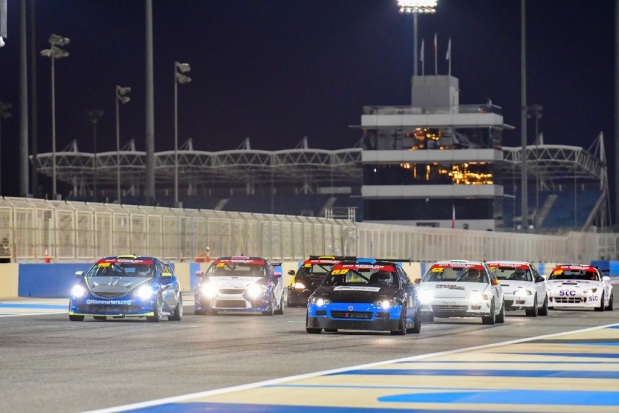 GULFWEEKLY: The penultimate round of the Bahrain 2000cc challenge is set to be held this weekend at the Bahrain International Circuit, writes Naman Arora.

The participants-only event will witness intense competition amongst the mid-ranked racers as Martyna Al-Qassab looks to outpace Tareq Al-Tajer for the second spot in the championship.

Meanwhile, Andreas Buelow and Majed Himmo are facing off for the second spot in the Novice category, and the fourth spot in the champion, as Buelow leads Himmo by just one point. The record for the fastest lap around the track in the championship is currently held by Salman Al Khalifa, with a time of one minute 17.091 seconds.

The event will be streamed on BIC’s YouTube channel this Friday.