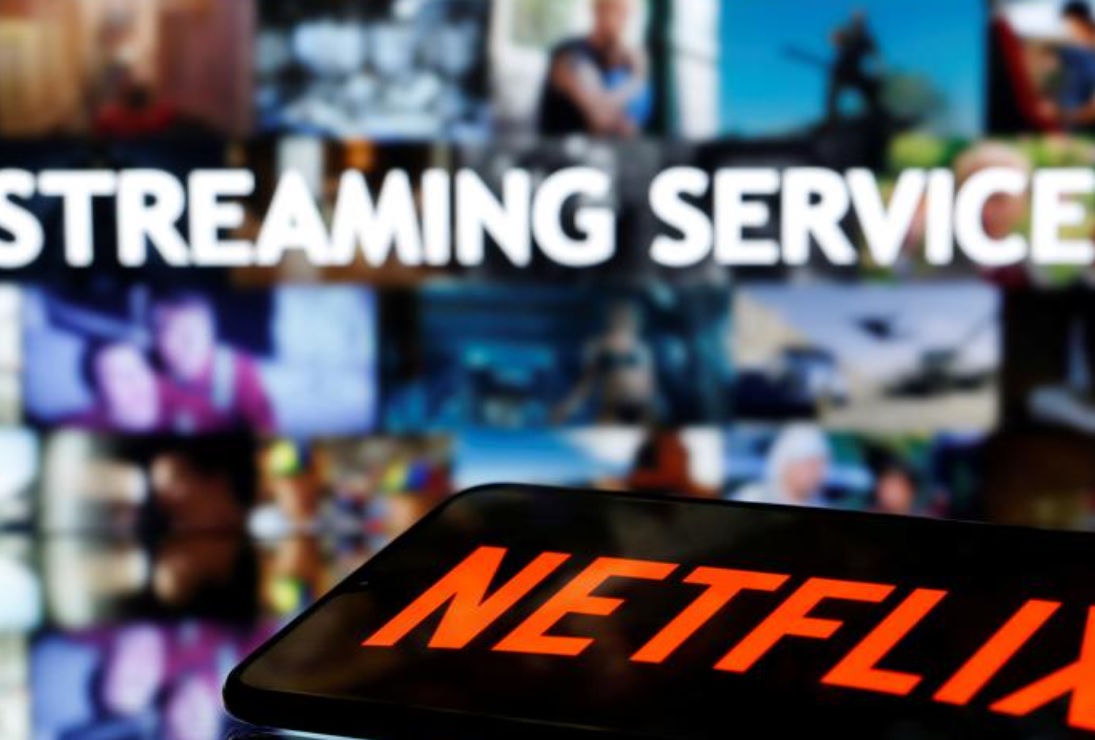 Netflix Inc on Thursday raised monthly charges in Japan for its standard and basic plan as the streaming giant spends heavily on original content to stave off rising competition.

The company increased the price of its standard subscription, which enables two streams at the same time, by 170 yen to 1,490 yen ($14) per month, while the cost for its basic plan was raised to 990 yen from 880 yen.

The price of the company’s premium plan, which allows for four simultaneous streams, will remain the same, Netflix said in a statement.

The company enjoyed a boom in subscriptions last year as people around the globe were told to stay at home to help fight the Covid-19 pandemic.

However, the world’s dominant streaming service faces a growing list of competitors, including Walt Disney Co’s Disney+, HBO Max from AT&T Inc and Apple Inc’s Apple TV+, that could its growth.

Netflix in October also raised monthly charges in the United States for its standard and premium subscription plans.