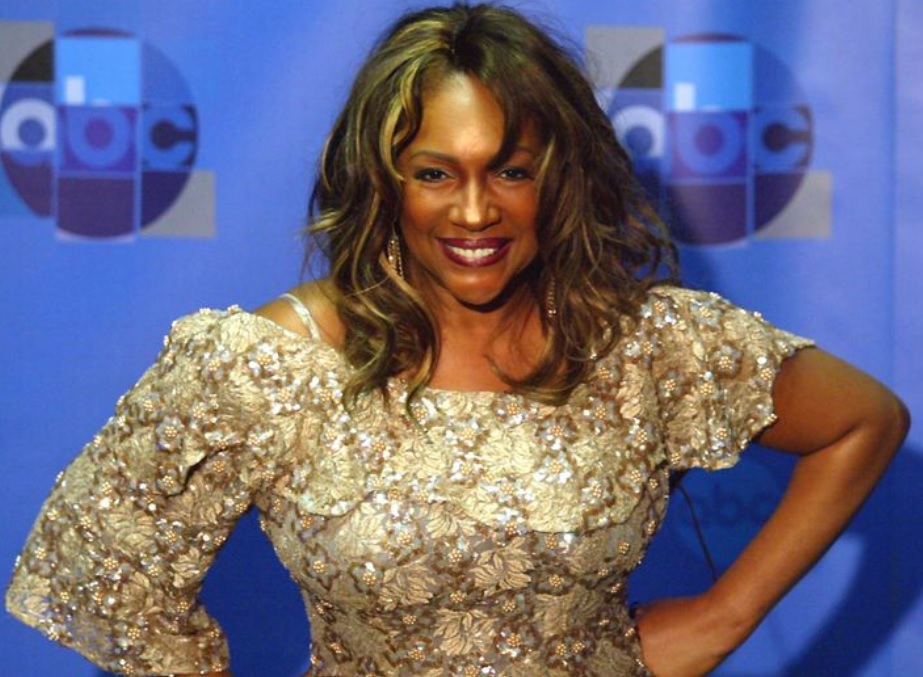 Motown band member Mary Wilson, who co-founded The Supremes and remained a member until the group split up, has died at the age of 76.

Ms Wilson passed away at her home in Henderson, Nevada, her publicist Jay Schwartz announced.

Founded in Detroit in 1959, the group was formed when Ms Wilson was 15 years old and was best known for hits such as Baby Love and You Can't Hurry Love.