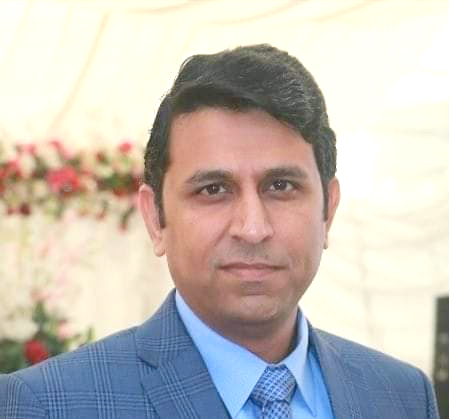 A year into the Covid-19 pandemic, the global effort to develop and distribute an effective vaccine has already produced several promising options.

The accelerated development of multiple vaccines is unprecedented: The process typically takes eight to 15 years.

Now, the immunisation of a critical mass of the world’s population – which is crucial to get the pandemic under control – is up against a new set of challenges, including dangerous new strains of the virus, global competition over a limited supply of doses, and public hesitation about the vaccines.

Several vaccines have been approved for general or emergency use in countries including Bahrain, China, Russia, the UK, and the US. As of this month, more than 131.5 million doses have been administered worldwide. Several countries – such as Bahrain, the UK and the UAE – are making swift progress immunising their citizens, while the vast majority have either vaccinated only small fractions of their populations or are yet to get the vaccine.

The current data of people who have received at least one dose of the vaccine shows that the US is at the top with more than 42.42m people vaccinated followed by China which has vaccinated more than 31m people, the UK (12.8m) and India (around 6.2m).

The share of the total population that have received all doses prescribed by the vaccination protocol indicates Bahrain has vaccinated more than 11pc of the population which is a key step towards herd immunity. Countries like the UAE, the US, Denmark, Italy and Spain have vaccinated around 1pc to 3pc of their population.

To guage the resistance to vaccines, a study tried to find out who would get vaccinated if a Covid-19 jab was available to them this week.

The data underscores the need for a combined global effort to eliminate the pandemic.

Dr Zahid is assistant professor in virology, Department of Biology, College of Science at the University of Bahrain. He can be reached on [email protected]