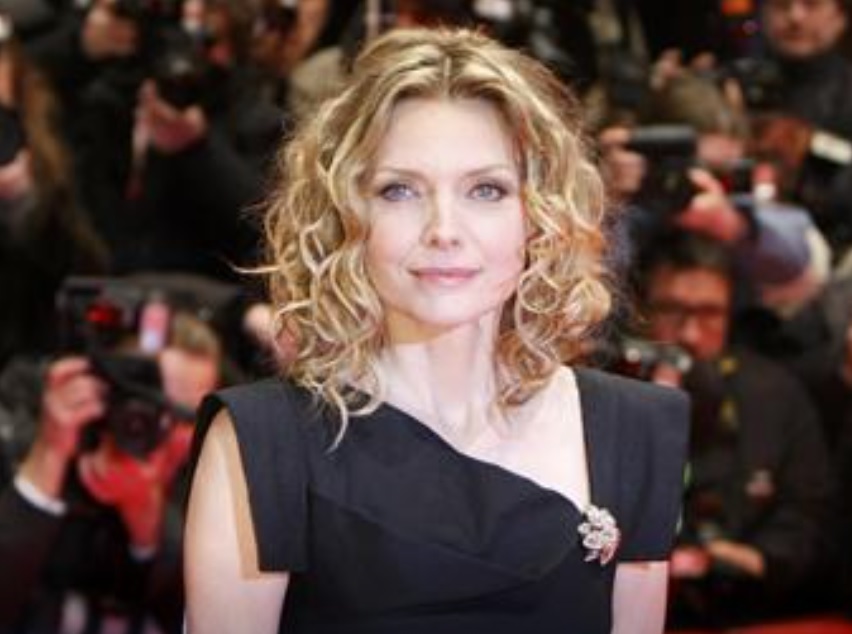 Michelle Pfeiffer poses for photographers on the red carpet on arrival for the screening of the movie 'Cheri' at the 59th Berlinale film festival in Berlin, February 10, 2009. REUTERS/Johannes Eisele

Los Angeles: New movie “French Exit” follows a formerly wealthy American woman and her son making a fresh start in Paris in a tale enlivened by an overly honest clairvoyant, a talking cat and other quirky elements.

Opening in theatres on Friday, the film stars Michelle Pfeiffer as headstrong socialite Frances Price, a role that has already earned her a Golden Globe nomination for best actress in a film musical or comedy.

“It was so liberating playing someone who was just 100 per cent completely herself with no apologies,” Pfeiffer said in an interview. “I love that. To be able to go through life without apology.”

“But there’s a cost to that as well,” she added.

“It could be a coping skill just to keep people at a distance and avoiding real intimacy with people.”

Lucas Hedges, nominated for an Oscar for best supporting actor in “Manchester by the Sea,” plays the son of Price, and Franklin the cat is voiced by Tracy Letts.

The unusual feline gave Pfeiffer pause when she first read the script.

“That was my first question - what about this talking cat? How are you going to manage this?” Pfeiffer said.

Azazel Jacobs, the director, used two cats for the role.

“The first time of shooting the cat was a total waste because I was still trying to work out how to communicate and direct with this cat,” Jacobs said.

“Ultimately right after that first session we learned, and I especially learned, to give the cat space and if you don’t push the cat, the cat will do incredible things.”