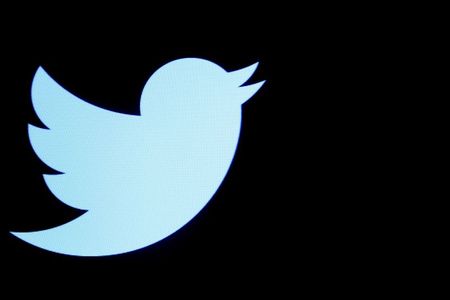 Twitter Inc said on Thursday it will next week add labels to identify more state-affiliated accounts, including world leaders’ personal accounts, to give users more context for geopolitical conversations on the platform.

The move comes as Twitter’s approach to prominent figures and government is under scrutiny after the high-profile ban of former U.S. President Donald Trump’s account and as political firestorms have raged in Myanmar and India.

In August, Twitter said it would start labelling the accounts of state-affiliated media outlets such as Russia’s Sputnik and China’s Xinhua News and of some key government officials for the five permanent members of the United Nations Security Council: China, France, Russia, the United Kingdom and the United States.

Twitter said in a blog post that it was expanding its labels to key government officials and institutions that were “the voice of the nation-state abroad” from G7 countries and a majority of countries where Twitter has identified what it deems state-linked information operations.

Asked how Twitter would determine government labels in situations such as Myanmar where the military recently seized power in a coup, Twitter’s global public policy director, Nick Pickles, said the company was not labelling countries where government was in dispute.

“We will take into account the international discussion about the legitimacy of the government when we are considering if it’s appropriate to apply these labels,” Pickles said in an interview.

The labels will only be added to verified accounts, Pickles said.

Twitter will also label the personal accounts of heads of state from these countries and the U.N. Security Council permanent members, citing the use of these accounts for diplomacy.

The company has faced international scrutiny over its approach to world leaders’ accounts. In January it banned Trump after the Capitol riot for tweets - sent from his personal @realDonaldTrump account - that it said risked inciting violence.

Twitter has generally exempted world leaders’ rule-breaking content from removal because it deems their posts in the public interest, instead adding warning notices and reducing the content’s reach. Pickles said the way Twitter enforced its rules on accounts would not be based on these labels.