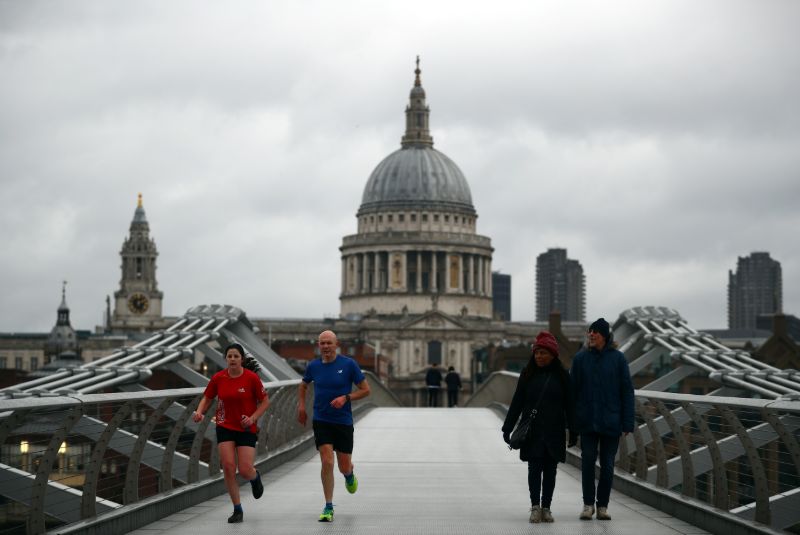 Britain downplayed the risk of the European Union taking business away from the City of London after Brexit, saying the city's real challenges come from New York, Tokyo and others.

"If we're really honest about it, the challenge to London as the global financial centre around the world will come from Tokyo, New York, and other areas, rather than from those European hubs, particularly if they start to erect barriers to trade and investment," foreign minister Dominic Raab told the BBC.