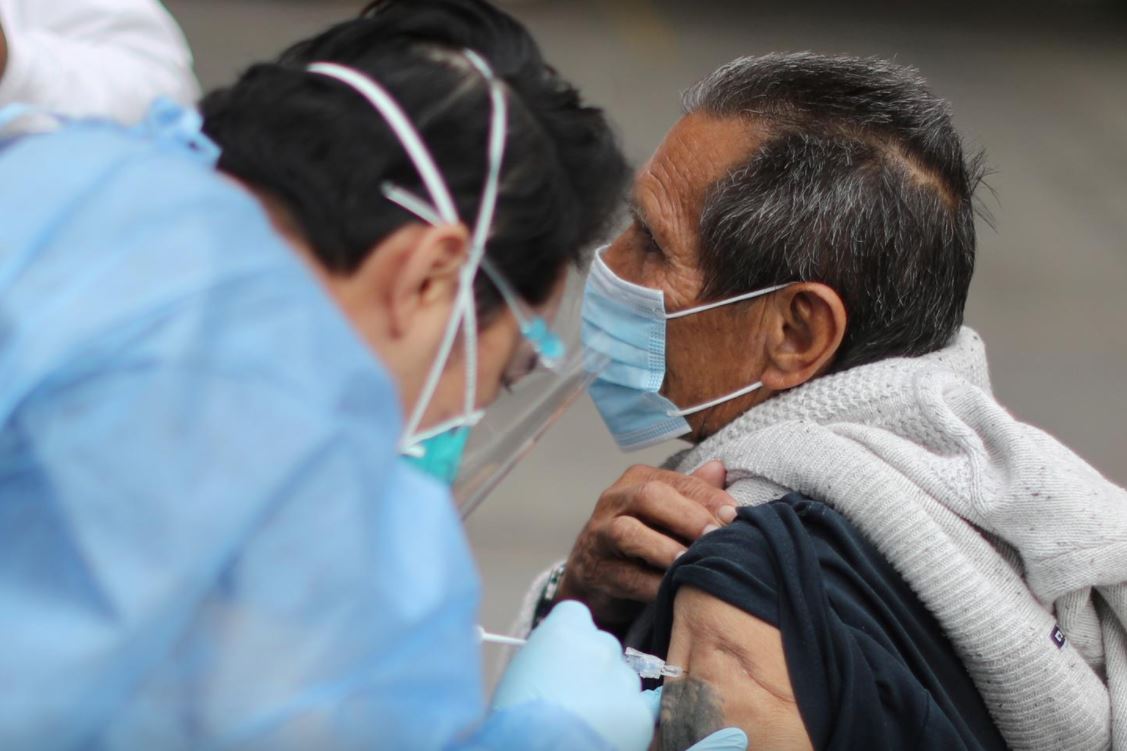 Covid-19 post-vaccination may be less contagious

People who get a Covid-19 vaccine can still become infected with the novel coronavirus, although they are likely to be protected against severe illness, and a new study suggests they also may be less contagious.

The amounts of virus on swab samples from the nose and throat were reduced four-fold for infections occurring at least 12 days after the first dose of vaccine compared to what is typically seen in unvaccinated Covid-19 patients, the research team from Maccabi Health Services and the Technion - Israel Institute of Technology found.

Viral loads are known to be linked with contagiousness and disease severity.

But this study was not a randomised trial and it did not look at patients' viral loads over time, nor the rates at which their contacts became infected, which would be the most direct evidence of whether a vaccine reduces virus transmission.

Still, the authors concluded in a paper posted on Monday on the medical website medRxiv ahead of peer review, "These reduced viral loads hint to lower infectiousness, further contributing to vaccine impact on virus spread."

A large study adds to evidence that Roche's arthritis drug tocilizumab, sold under the brand name Actemra, cuts the risk of death among hospitalised patients with Covid-19, shortens their hospital stays and reduces their need for mechanical ventilation.

The randomised trial involved more than 4,000 patients with varying degrees of illness.

Some needed only simple oxygen therapy while others needed mechanical ventilation.

Most also were receiving a steroid such as a dexamethasone.

The rate of death within 28 days was 29 per cent for patients in the tocilizumab group and 33 per cent in the control group, according to a report posted on Thursday on the medical website medRxiv ahead of peer review.

After accounting for patients' age, sex and other risk factors, tocilizumab was associated with a 14 per cent reduction in the risk of death.

"We now know that the benefits of tocilizumab extend to all Covid patients with low oxygen levels and significant inflammation," study co-leader Peter Horby of the University of Oxford said in a press statement.

Used in combination with steroids, Horby added, "the impact is substantial."

Very large bone-marrow cells are showing up in the brains of people who died of Covid-19, which may help explain some of the neurological problems associated with the disease, according to researchers.

The cells, called megakaryocytes, normally reside in the bone marrow and make platelets for blood clotting.

“They are so large they could be occluding blood flow through the capillaries and limiting oxygen delivery to the brain, which could impair brain function.”

As reported on Friday in the journal JAMA Neurology, his team studied brain tissue from 15 patients who died of Covid-19 and found megakaryocytes in five of their brains.

“What signalled these cells to leave the bone marrow and travel to the brain is unknown, but Covid-19 causes disruptions of the clotting system, and it’s possible this is related,” Nauen said.