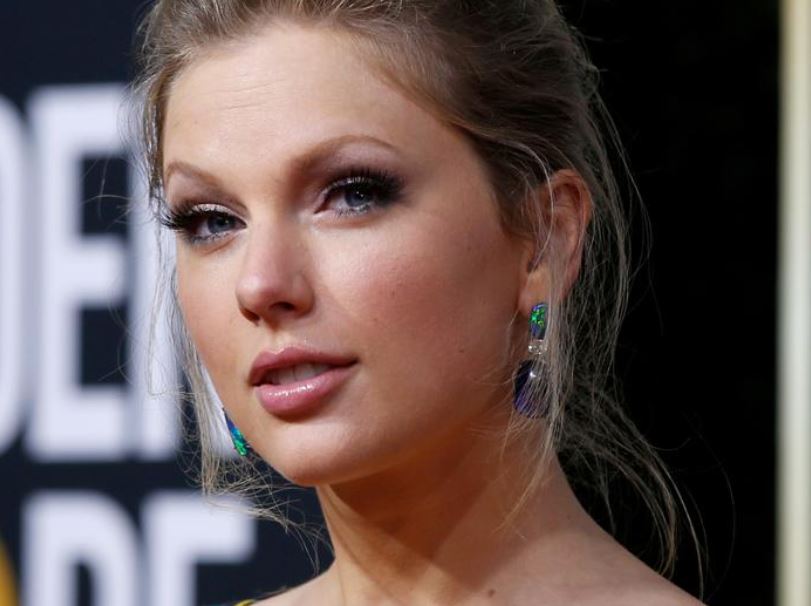 New York: Taylor Swift on Thursday announced the release just hours away of the newest version of her hit song “Love Story (Taylor’s Version),” one of 26 tracks on her newly rerecorded album “Fearless (Taylor’s Version).”

“I’m so excited to share with you that tonight, at midnight, I’ll be putting out my version of my song ‘Love Story,’ which was originally on my album ‘Fearless,’” Swift told viewers on ABC’s “Good Morning America.”

The original “Fearless,” released in 2008, was the second studio album by Swift, who has risen from a country music singer who often opened for others to a US pop star in her own right.

The Grammy Award-winning singer-songwriter, who in November was voted artist of the year for the sixth time at the American Music Awards, also told her millions of followers on Twitter and Instagram about the new album.

She included a peek at the cover, a sepia photograph of her upper body, eyes closed and quickly turning her head so that her blond hair streams out behind her.

“It has 26 songs, including 6 never before released from the vault. Love Story (Taylor’s Version) will be out tonight,” @taylorswift13 said on Twitter.