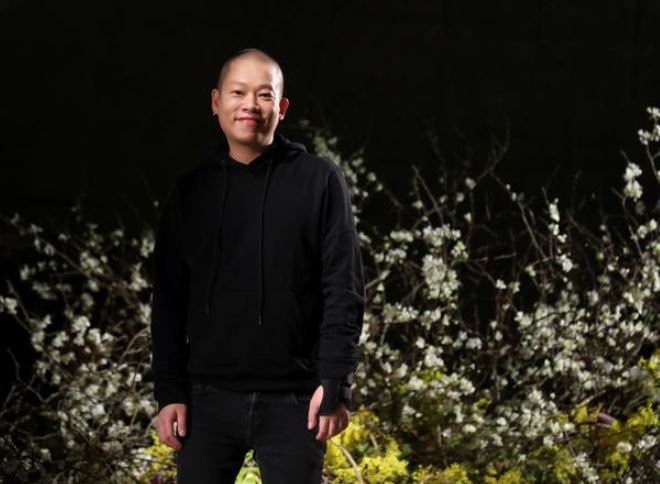 The creations were dished out in his 1950s-inspired “Mr. Wu’s General Store” between rows of fresh produce set up in an empty Broadway shopfront.

“During this past year, cooking has proven to be an amazing outlet for me creatively,” the Taiwanese-Canadian designer, 38, said in a statement.

“The joys that I experience from cooking and spending time with loved ones make me hopeful to celebrate the moments that really matter. This show represents who I am, not only as a designer but as a person.”

The edible ingredients were donated to City Harvest, a New York charity fighting food insecurity, after the show, one of the few live events in this year’s Fashion Week.

Wu, who founded his eponymous label in 2007 and rose to global fame as the designer of the gown worn by former first lady Michelle Obama to her husband’s first inauguration ball in 2009, has been documenting his pandemic-time cooking in a diary on his Instagram account “MrWuEats”.

In line with his 1950s Americana theme, Wu also partnered with Coca-Cola, diving into the US brand’s archives to unearth prints, logos and styles.

“These logos bring that multicultural aspect to the collection and a nod to what America means to me - a melting pot of diverse cultures,” Wu said.

Red and blue popped out against whites, black and greys.