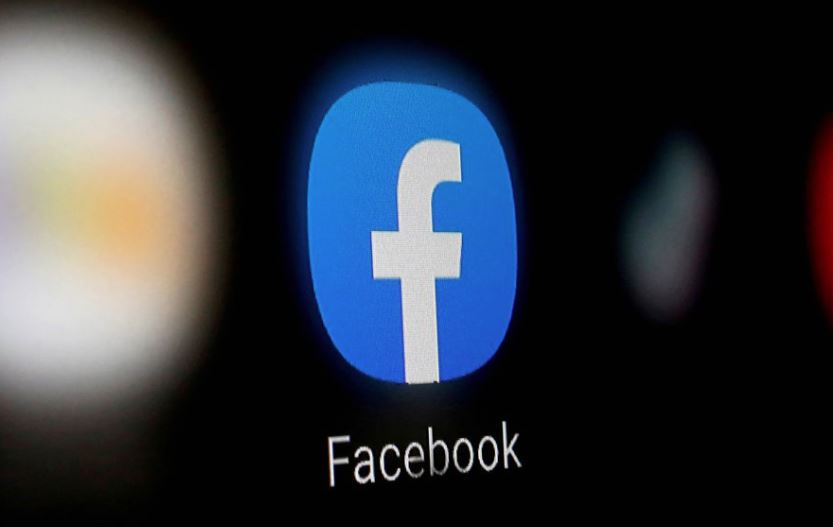 A Facebook logo is displayed on a smartphone in this illustration taken January 6, 2020. Reuters File Photo

Shares of Facebook Inc were down around 1 per cent on Thursday, in line with moves in other major tech shares as Wall Street largely shrugged off outrage around the company's decision to block all news content in Australia.

The move was in response to a planned Australian law that would require internet companies like Facebook and Google to reach commercial deals with news outlets whose links drive traffic to their platforms, or be subjected to forced arbitration to agree a price.

Facebook has underlined to investors in recent years that it faces risks from moderation, copyright and commercial claims around the content users publish on the social network and investors have proven largely immune to a number of storms around the issue.

The company's shares, up 33% last year even as the platform was widely criticized for its handling of hate speech and misinformation related to Covid-19, was down 1.1% in pre-market trade.