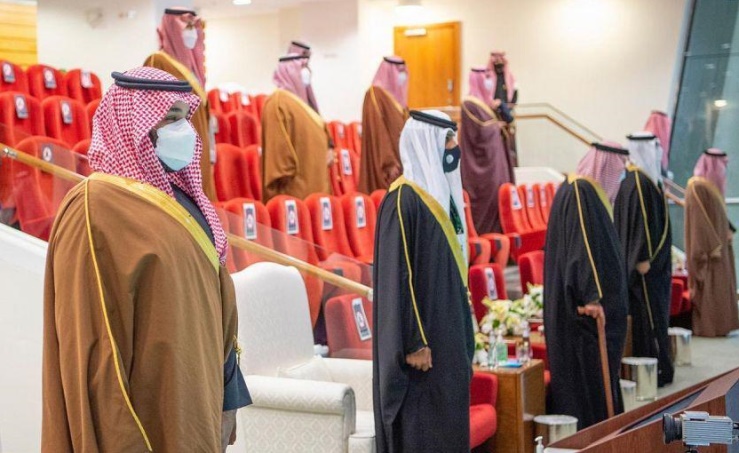 THE Saudi Cup is one of the most prominent horse racing events at the world level, as it is supported and patronised by Saudi Crown Prince, Deputy Premier and Defence Minister Prince Mohammed bin Salman bin Abdulaziz Al Saud, Shaikh Nasser bin Hamad Al Khalifa said. He attended the competition, especially the main race and congratulated Saudi Arabia on its outstanding success.

He noted that it has become a favourable destination for famous owners and jockeys from all over the world. High-calibre racehorses from all over the world competed at the various competitions at the two-day Saudi Cup, the world’s most valuable horse race, organised by the Jockey Club of Saudi Arabia and held at the King Abdulaziz Racecourse in Riyadh. Shaikh Nasser expressed Bahrain’s pride in taking part in the second edition of the Saudi Cup.