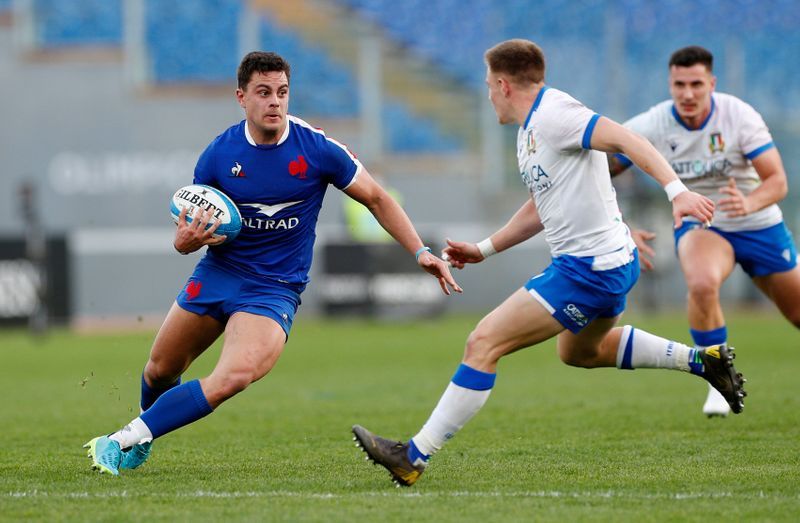 PARIS: Five more France rugby players have tested positive for Covid-19, bringing the number of infected players to 10, with Six Nations officials set to meet tomorrow to decide if the team’s match with Scotland on Sunday can go ahead as planned.

The players who tested positive have been replaced in the 31-man squad which is due to return to training on Wednesday, the FFR said.

Six Nations officials said over the weekend they were confident the game in Paris would go ahead. But organisers said on Monday their Testing Oversight Group reviewed the situation and would reconvene tomorrow.