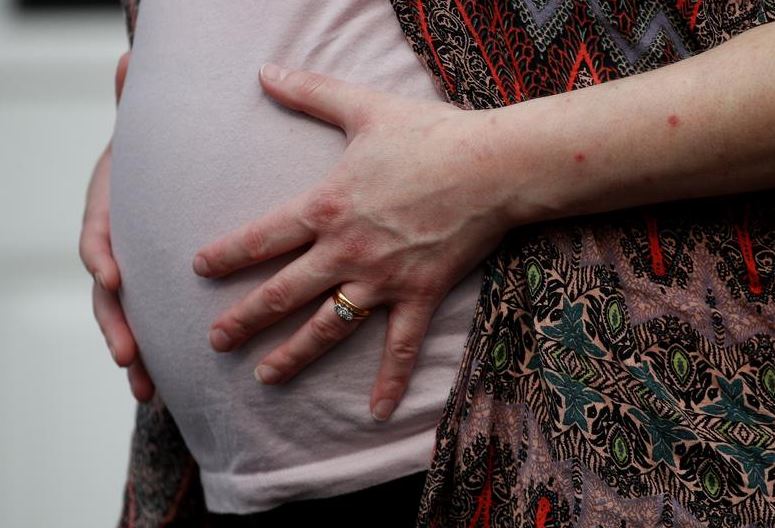 Pregnant women become infected with the new coronavirus at higher rates than other adults, according to new data.

Between March and June in Washington state, for every 1,000 pregnant women there were 14 cases of Covid-19, compared with seven cases among every 1,000 non-pregnant adults aged 20 to 39, researchers found.

After accounting for other risk factors, the Covid-19 rate in pregnant women there was 70% higher than in non-pregnant adults, according to a report in the American Journal of Obstetrics & Gynecology.

Pregnant women in non-white racial/ethnic groups were particularly vulnerable. When compared to women in Washington State overall who delivered live births in 2018, the proportion of Covid-19 cases in pregnancy among most racial and ethnic minority groups during the pandemic study period was two to four times higher.

Added to the fact that pregnant women with Covid-19 have higher rates of severe illness, the new study "strongly suggests that pregnant people should be broadly prioritized for Covid-19 vaccine allocation," the researchers concluded.