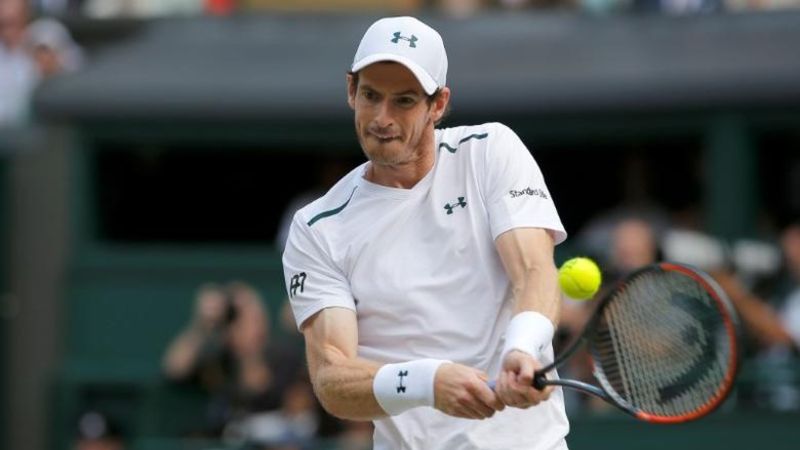 Andy Murray was not surprised that Novak Djokovic won his ninth Australian Open crown on Sunday and said that the 'young guns' on the men's tour have not closed the gap on the 'Big Three'.

Daniil Medvedev reached the final in Melbourne on the back of a 20-match winning streak but was beaten in straight sets by Djokovic, who clinched his 18th Grand Slam crown.

The Serb's triumph means 15 of the last 16 majors have been won by Djokovic, Roger Federer and Rafa Nadal.

"I expected the final to be closer, but I also know how good Novak is there and when he's on his game and highly motivated," said Murray, who pulled out of the tournament after he was unable to find a "workable quarantine" following a positive Covid-19 test.

"It's different standing to return or to serve in a Grand Slam final, than a quarter-final or a semi-final, when you are coming up against someone who's won 17 of them.

"It's pretty intimidating and younger guys have not shown that they are particularly close."

The 33-year-old Briton, a three-time Grand Slam winner, said he did not watch much of the tournament due to the disappointment of missing out.

"I watched very little, I wanted to be there and it was a struggle," he said. "I stopped following all the tennis players I follow on social media because I just really didn't want to see it."