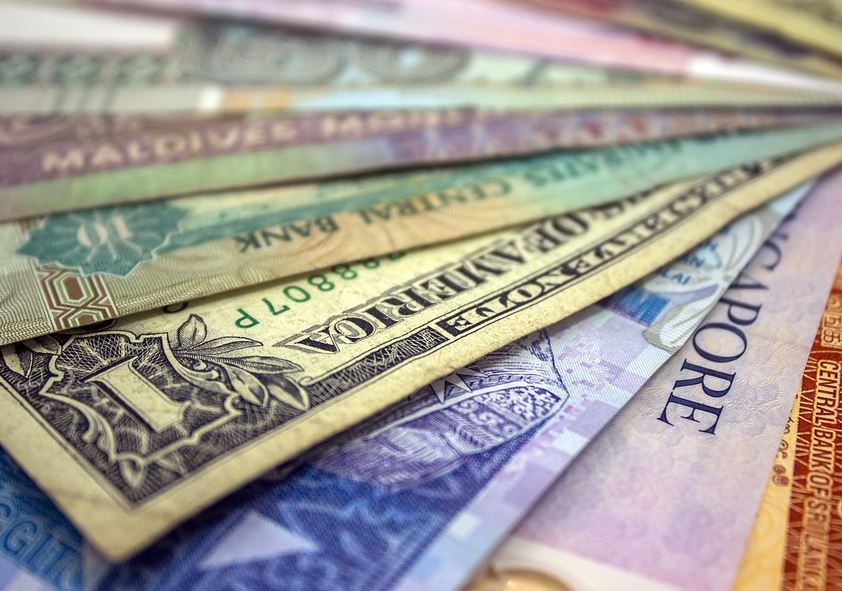 Kuwait City: A group of Kuwaiti men and women have been arrested for illegally receiving salaries from jobs that they do not hold.

The salaries which they had been receiving was part of the financial support intended for national manpower working in the private sector, Al-Qabas Daily reported.

By registering fictitiously in a contracting company, the individuals claimed the money without actually going to work or having a workstation.

The defendants received salaries estimated at KD5,000 to up to KD50,000 throughout the period they were registered under the company, it said.