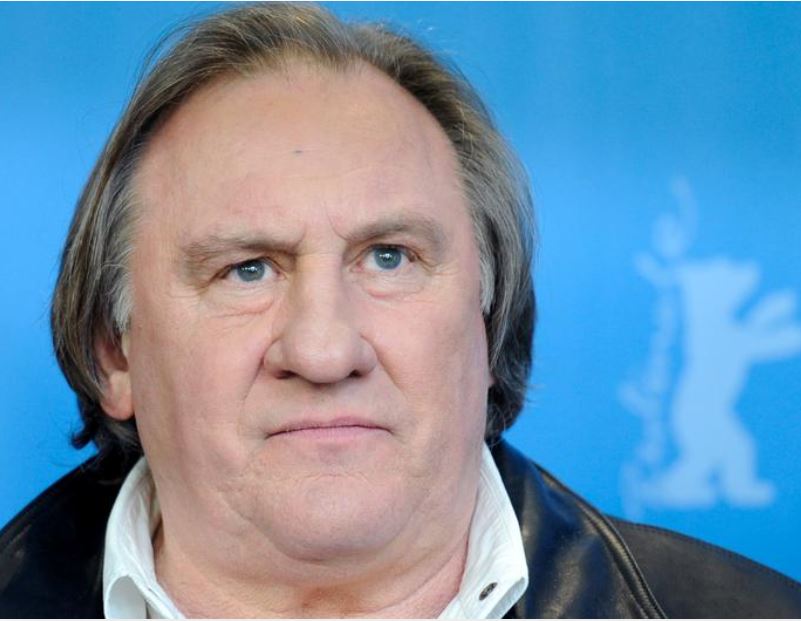 A lawyer representing the 73-year-old Depardieu, one of France’s most prolific and famous actors, did not immediately respond to a request for comment left by Reuters at his office.

In 2019, French prosecutors said they had dropped an investigation into rape allegations against Depardieu, citing insufficient evidence.

The judicial source, speaking on condition of anonymity, said Depardieu had been placed under formal investigation on December 16 last year and that he had not been held in custody or asked to post bail.

The source gave no further details on the allegations.

Depardieu has starred in scores of French-language movies, rising to prominence in 1974 with “Going Places”, and gained international recognition with a starring role in the 1990 English-language comedy “Green Card.”

He won a Golden Globe best actor award for that role.

His performance in the French-language “Cyrano de Bergerac” the same year won him the award for best male performance at the Cannes film festival, and a nomination in the best leading actor category at the 1990 Academy Awards.

In 2012, Depardieu had a public falling out with the Socialist presidential administration in office in France at the time, accusing it of suppressing talent with the taxes it was levying on high earners.

He said he was handing in his French passport and moving to a home he had bought in Belgium.

The actor received his new passport in person from Putin at the Russian leader’s residence on the Black Sea coast.