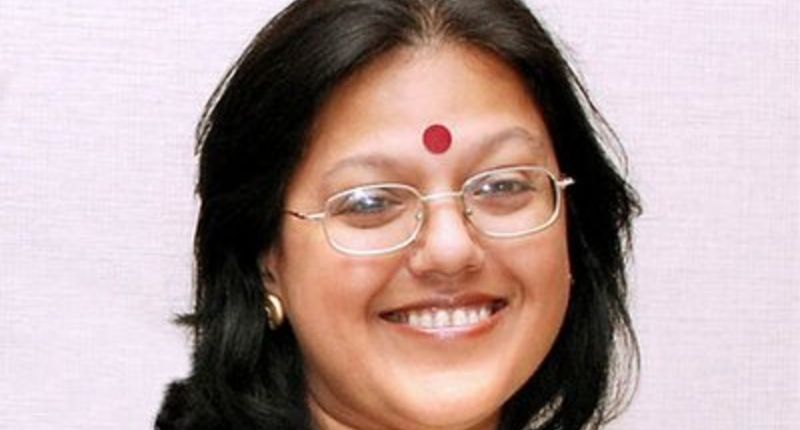 Reeling under extended safeguards against the seemingly never-ending pandemic, the worst-hit businesses are those which appeal to the social instinct in us – the event management companies whose concerts and comedy shows have been axed, the restaurants with their mandatory outdoor seating and social distancing and, worst of all, the gyms, which we all join to escape the outdoor temperatures for nine out of 12 months of the year.

As facilities structured for indoor comfort, it seems unfair to expect gyms to move outdoor. Firstly, outdoor space is not always available and, secondly, there is the need for privacy and comfort.

People don’t mind being seen munching on pizza or sipping a pot of karak in a pavement café but many would not be seen contorting their bodies in public in leotards and tees, however becoming they may look!

Considering that even a basic gym represents hundreds of dinars worth of equipment and expertise investment, the gym owners are naturally in shock.

I think the same rule that applies to restaurants must be made possible for gyms also. Strict entry protocol and checks, restriction of numbers to an acceptable minimum per hour, ramping up the hygiene by wiping down equipment frequently and also providing disposable towels for members – these are some of the steps that can put gyms back in action. It will also reduce the possibility of infection to potentially the same levels as restaurants today.

Of course, now that it has been announced that restrictions will extend till the end of May 2021, we also have to contend with the weather. Al fresco was novel and very European as long as we enjoyed the cool winter/spring weather. But as summer strikes and the mercury shoots up, diners are unlikely to want to sweat over their salads outdoors. What then? In any case, this pavement gig cannot be permanent – pedestrians are waiting to reclaim their right to safe walking, especially in crowded sections such as Block 338, where almost every inch of pavement space has been taken over by restaurants. I have seen pedestrians dodge cars on the edge of the street because they cannot walk on pavements and really, these are accidents just waiting to happen. Meanwhile, some of the most beautiful interiors in restaurants are languishing, empty and unused.

Again, the sensible thing would be to enforce strict socialising protocol and restrict the number of diners indoors. Restaurants can perhaps even impose an hourly cover charge so that diners who spend too much time lingering over just a coffee, would have to compensate for the privilege.

Let’s face it – we have to think out of the box to weather the coming months. Despite the vaccinations, the pandemic seems to be gathering force for the dreaded second wave and businesses have to plan their long-term survival.

The government is correct in advising caution but perhaps a joint discussion on how to meet this challenge more innovatively will be useful at this stage. Safety is always the first priority but then, so is survival.

The first goal is to live to fight another day – but the second concern is, having lived to fight, how do we put in place winning strategies to give meaning to our lives?