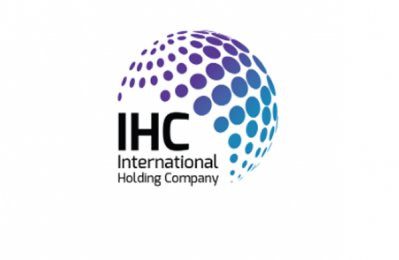 The UAE-based International Holding Company (IHC) has revealed that the company had purchased a 94% stake in Falcon CI IV LP, a Cayman Island-based private equity fund that has invested in California-based aerospace company, SpaceX.
The purchase was done in the second half 2020, IHC said in a statement.
SpaceX confirmed, via a US Securities and Exchange Commission (SEC) filling on February 23, 2021, it has completed an equity funding round of $850 million, which sets the company’s valuation at roughly $74 billion. This represents a jump of about 60% in the company’s valuation from its previous round in August 2020, when SpaceX was valued at $46 billion, it said.
SpaceX designs, manufactures and launches advanced rockets and spacecraft. It is currently building new prototypes of its Starship, a next-generation re-usable rocket; it has two active spacecraft – Dragon and Falcon 9; and is building out Starlink, a global broadband internet satellite constellation which will have more than 12,000 satellites for world coverage.
Peter Abraam, Chief Strategy & Growth Officer, IHC, said: “There are a number of venture capital deals that we have invested in as part of our mandate to secure interests in fast growing, scalable technology, media and biotech ventures. We were able to gain exposure in SpaceX via our fund acquisition in Falcon CI IV while other deals such as Oxford Nanopore Technologies, Multiply Marketing and YieldMo were done directly through acquisition or financing rounds.
“Our leadership team are hands-on with consistent engagement in all our portfolio companies, building true partnerships with founders and helping their companies grow. We remain opportunistic for further deal flow as we aim to develop our venture platform further.”
IHC was founded in 1998, as part of an initiative to diversify and grow non-oil business sectors in the UAE. Adhering to ‘Abu Dhabi’s Vision 2030’, the ADX listed company endeavours to implement sustainability, innovation, and economic diversification initiatives across what is now one of the region’s largest conglomerates, the statement said. - TradeArabia News Service