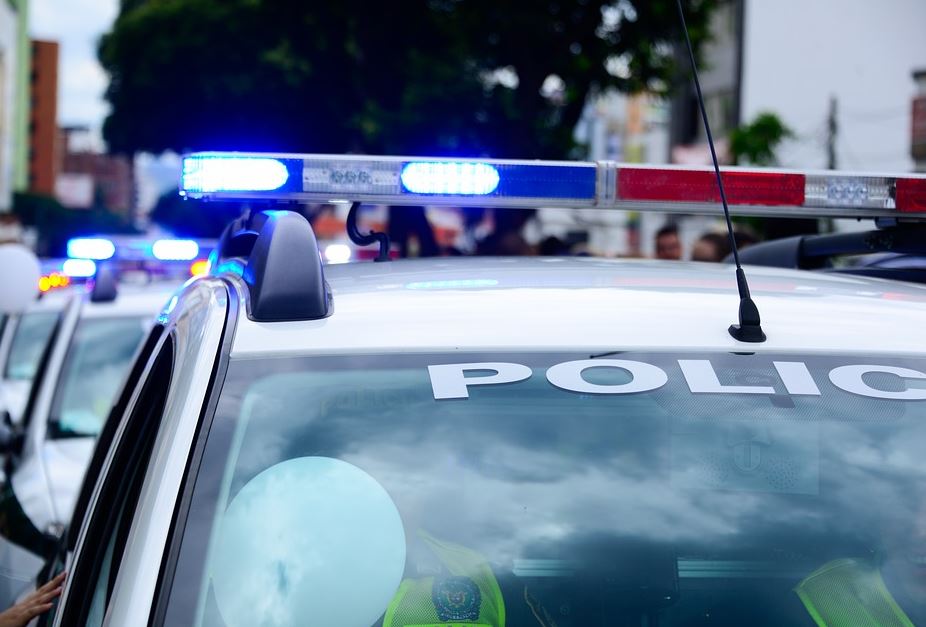 Kuwait City: An unidentified Kuwaiti man has filed a complaint against his sons, accusing them of assault.

The 51-year-old filed his complaint with the Saad Al-Abdullah Police Station accusing 23 and 24-year-old sons of assaulting him, Al-Anba daily reported.

Security sources revealed that upon their interrogation at the police station, the duo claimed it was their father who assaulted them over a family dispute related to money matters and what they did was in self-defence.